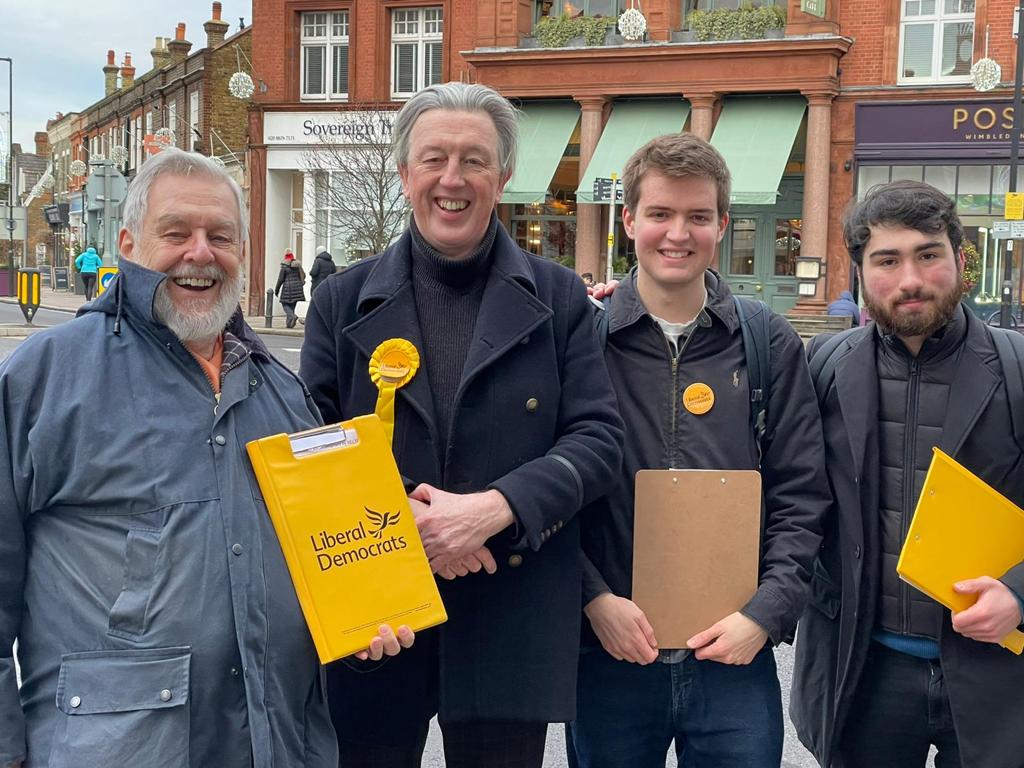 James is a passionate local campaigner and has been involved with the Merton Lib Dems since he was 15 years old. He grew up in Wimbledon, and is standing to represent residents across Village ward after decades of being taken for granted by Boris Johnson's complacent Conservatives. His main areas of interest include preserving Wimbledon Common, improving access to local mental health services and cleaning up Merton's rubbish-filled streets.

Fergus has lived in Village for 20 years. He currently studies History at university, and is passionately engaged with preserving what makes Wimbledon a fantastic place to live. He’s standing to push back against the All England Club’s plans for a massive expansion to the Wimbledon Tennis site, as well as to highlight the issues of air pollution and electric vehicle charging.

Village can be a cleaner, greener and more prosperous place to live. Its residents deserve better than the Tories, who’ve taken them for granted for decades.

Born and raised in New York City, Emlyn has lived in Wimbledon since the early 80s and in the Village from 1989. He is a retired singer having worked at Scottish Opera, English National, Netherlands Opera and the Dutch Radio Choir. Sundays have involved singing in churches since he was a choirboy in Manhattan and still does. He grew up an American Democrat and has always found his support tending to the Liberal cause. Having worked for almost ten years in the Netherlands, Emlyn has seen how much coalition politics can be helpful towards bringing people together to discuss ideas and build practical policies - it can bring a community together into a cohesive whole.

Latest news and campaigns in Village 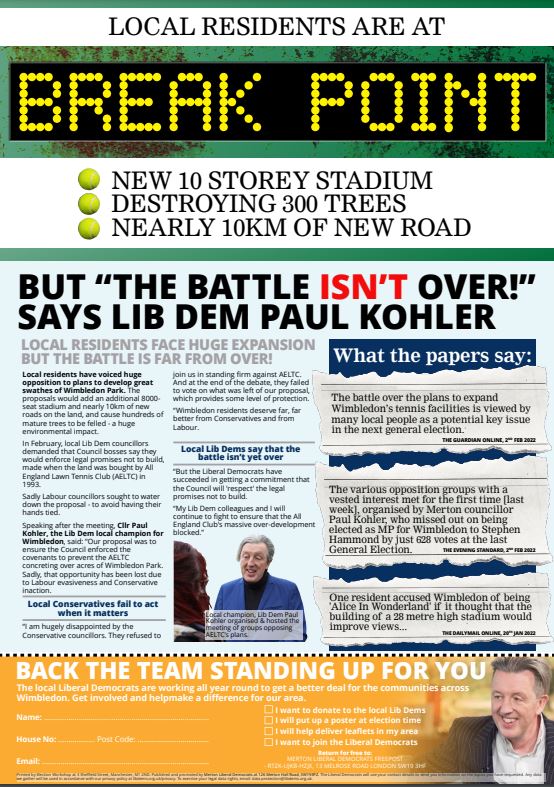 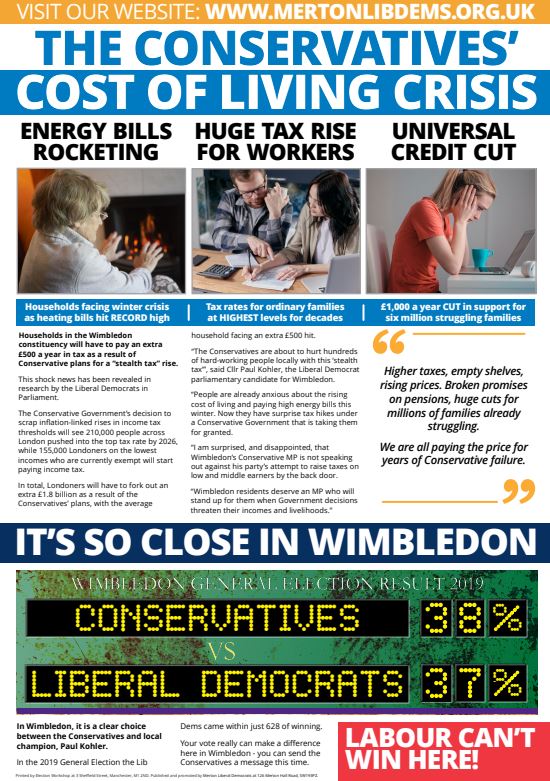