Local residents are bracing themselves for a crucial by-election in Cannon Hill, where voters are expected to give their verdict on the performance of Merton’s Labour-run council. 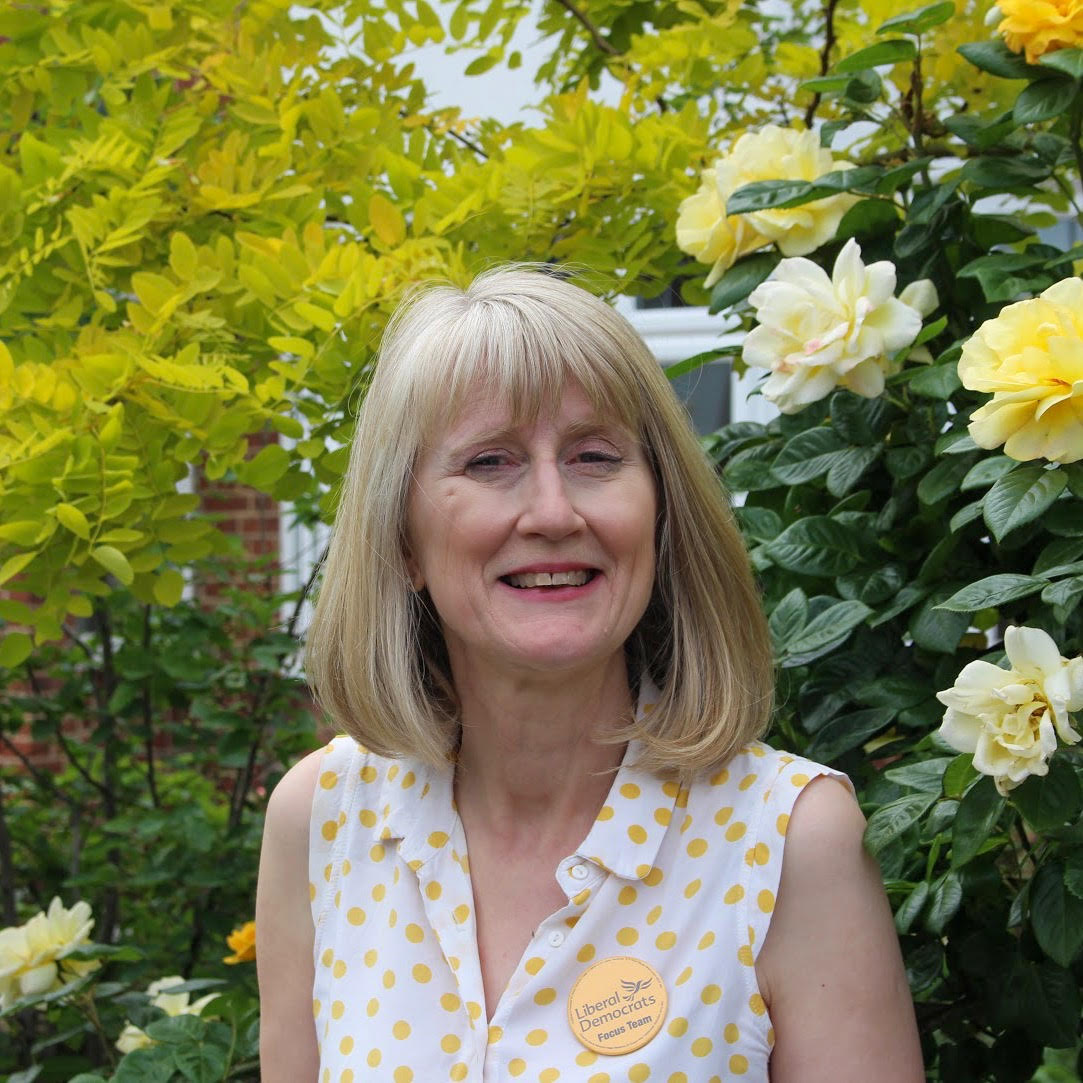 Merton Lib Dems are eyeing a victory in the contest on Thursday 20 June, and have announced local parent Jenifer Gould as their candidate.

The by-election was triggered following the resignation of a Labour councillor amidst rumours of divisions within the Labour administration. Ms Gould says that frustration at the job the Council is doing will be a key factor in the by-election.

"I have lived in this area for the past eight years," Ms Gould said, "and I have experienced the issues that local residents have to put up with: from mucky streets caused by a failing waste collection service, to a spate of burglaries that will only get worse if the closure of Wimbledon Police Station is allowed to go ahead."

Ms Gould already has a reputation as a determined local campaigner, having fought successfully for improved road safety schemes outside Hillcross Primary School. She says she is ready to bring her community spirit to the Council chamber as Cannon Hill’s next councillor.

"Labour have failed to address the issues that matter to us," she said, "and have taken Cannon Hill residents for granted for far too long. Cannon Hill is ready for a fresh start, and I am standing, backed by the Liberal Democrats, to give them that fresh start."

Ms Gould described how the Lib Dems’ people-focused approach contrasted with the indifference of Merton Labour, and declared that a Lib Dem victory on 20 June is a very real possibility.

"People are losing faith in the Labour Party nationally and locally here in Merton. I used to be a Labour member myself, but I cut up my membership card after seeing how Merton Labour ignores local people in order to serve the interests of party bosses.

"Instead I found a home in the Liberal Democrats, a party that stands up for local people’s values and fights to improve our local communities.

"The Lib Dems are now the biggest party in Wimbledon. We have more councillors here than Labour, and we won the most votes in the European elections, beating both Labour and the Conservatives. I’ve spoken to many former Conservative and Labour voters who are switching to us, and with their support we can win here in Cannon Hill." 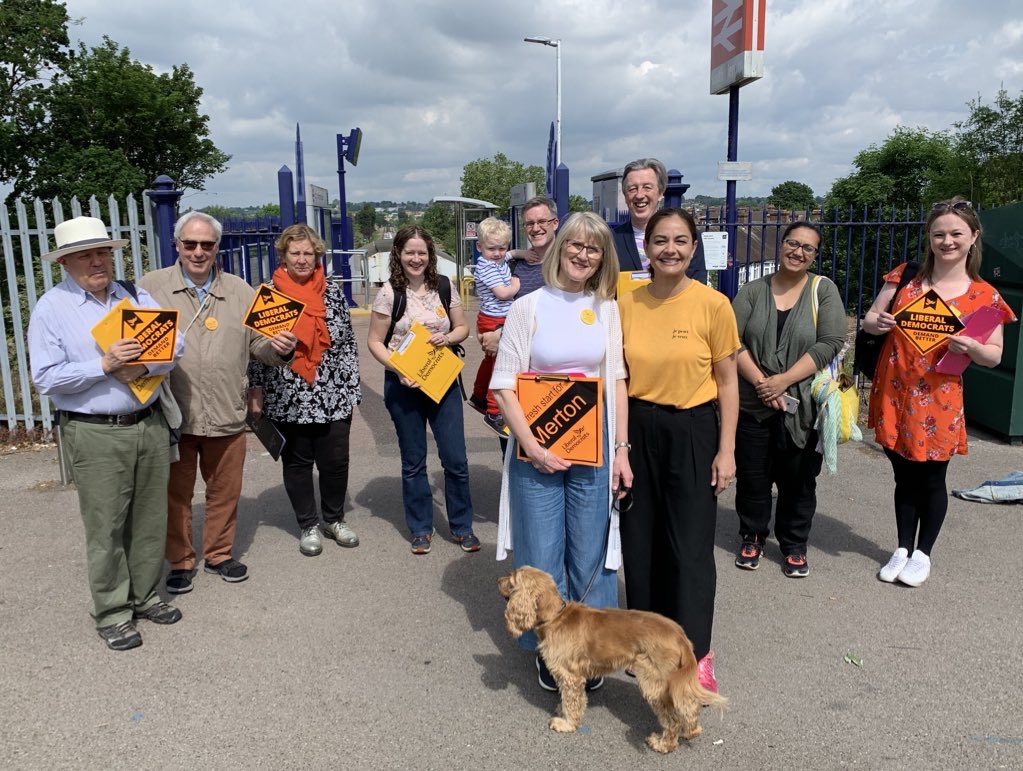