Merton Liberal Democrats have warned that plans to start charging people for using local tennis courts will price residents out of the sport, and threaten Wimbledon’s status as the home of tennis.

Council bosses have confirmed that users of four public tennis courts in Wimbledon,* where historically charges have not been applied, will now have to pay to access the courts through an online system.

The maintenance of the tennis courts has been contracted out by Merton Council to a private company, Idverde. Under the terms of the contract Idverde will charge court users, with all money raised up to a certain amount kept by the company.

Merton Liberal Democrats led the campaign to save the local Raynes Park Little League, and have warned that the decision to start charging for the use of tennis courts could have a similarly unfair impact on local people.

“Our local parks and sports facilities are cherished by our communities,” said Cllr Carl Quilliam, Deputy Leader of the Merton Liberal Democrats, “but Merton Labour’s decision to bring in charges without consultation or consideration will end up pricing people out.

“This is sadly symptomatic of a Council which too often treats Wimbledon residents as a cash cow.”

“Wimbledon is the home of tennis,” said Jenifer Gould, the Lib Dem candidate for the Cannon Hill by-election, “but it will never be home to a future Wimbledon champion if the Council prices local people out.

“Merton Lib Dems will lead the campaign to keep our tennis courts free. And, if I am elected on 20 June, I and my Liberal Democrat colleagues will continue to lead the opposition to Labour’s attempts to squeeze ever more money out of Wimbledon’s residents when they should be investing in our health and our future.”

Lib Dem candidate for the Cannon Hill by-election is fighting to stop the charges. Join her campaign today. 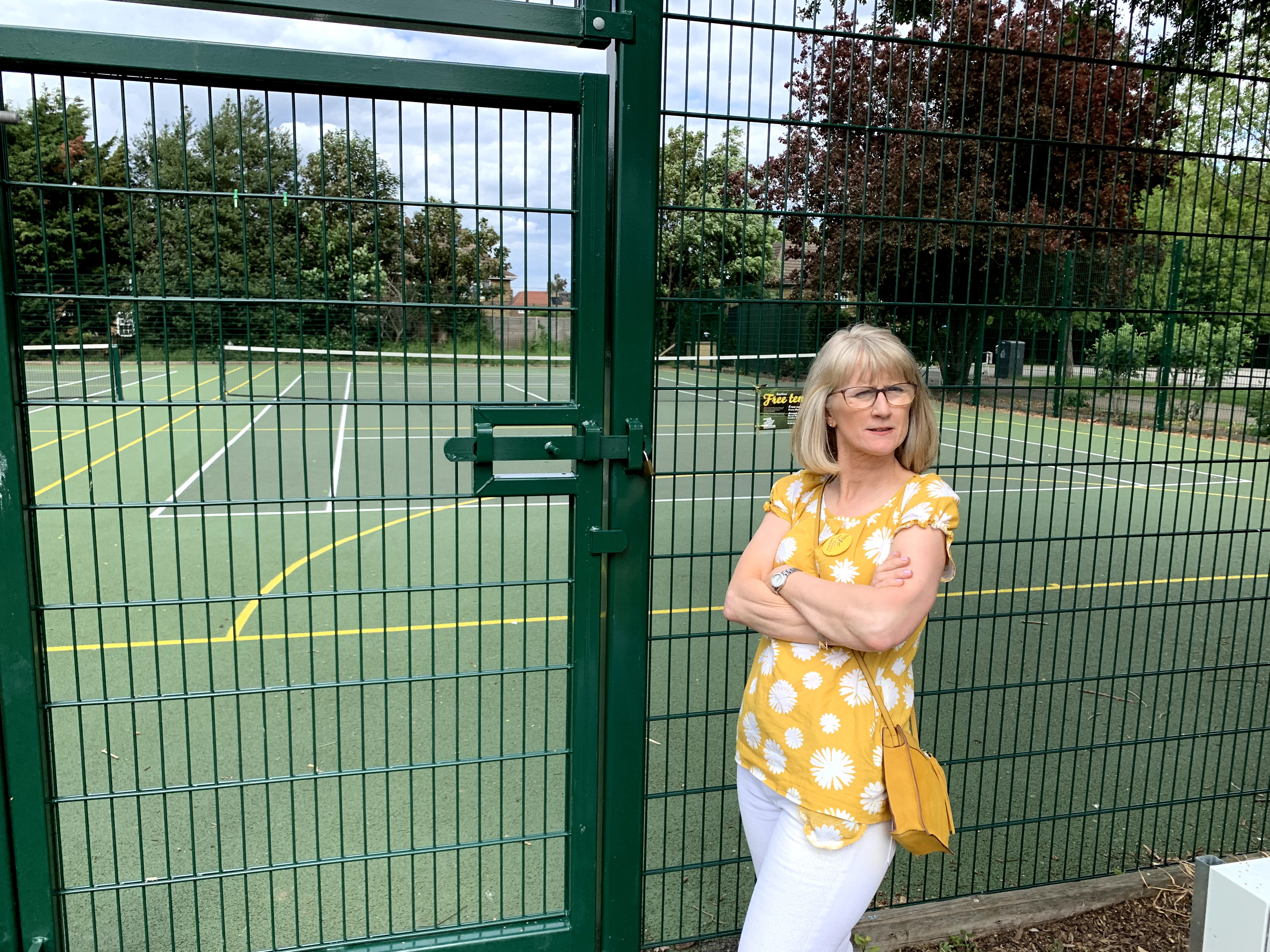 *The courts, all in Wimbledon, at which charging will be introduced are: