Many people have been in touch with Wimbledon Lib Dem parliamentary candidate, Cllr Paul Kohler about the All England Lawn Tennis Club’s controversial plans to build a new 10 storey 8,000 seater stadium, 38 more competition tennis courts and 10 additional buildings on part of Wimbledon Park.

If allowed to go ahead, AELTC’s plans would permanently concrete over a substantial amount of Metropolitan Open Land, cause up to eight years of disruption, and result in the loss of hundreds of mature trees.

When the Council sold the freehold of the Wimbledon Golf Club site to AELTC in 1993 they gave public assurances that they would never build on the land, backed up with a legally-enforceable covenant in the sale agreement.

Sadly, both Wimbledon’s Conservative MP and the local Labour Council have been quiet on the issue – when they should be standing up for local residents.

Last Wednesday Cllr Paul Kohler asked Council bosses to reassure residents that they would use their legal right to block the development, whether the recent planning application is successful or not.

Disappointingly, the Labour councillor in charge failed to give either a clear or direct answer to Cllr Kohler's question, simply confirming the covenant exists.

You can see Cllr Kohler's question, and his answer on YouTube here.

Cllr Kohler has now written to the leader of the Council, asking him to give a firm and unqualified confirmation that his administration will stand up for local residents and enforce the covenant.

To support that we have also launched a petition, which you can sign here:

Whilst Paul and the local Lib Dems support the land being used temporarily each year to bring the qualifying rounds home to Wimbledon, that must not be done outside the terms of the covenant.

By pressing ahead with these plans in spite of the significant opposition of local residents, and in flagrant disregard of its historic promises not to build on the land, the All England Club is showing complete contempt for the people of Wimbledon.

Labour Council bosses have refused to end financial support to the fossil fuel industry through the Council's pension fund.

Merton Council’s pension fund is one of several local authority pension funds that invest a combined £10 billion in coal, oil and gas industries.

Burning fossil fuels contributes significantly to global warming. It is environmentally irresponsible that our Council continues to invest in them through its pension fund.

At full council held on 17th November, Labour and the Conservatives refused to support a Liberal Democrat plan to dispose of shares in coal companies held by the Council's pension fund. A similar proposal was also rejected in September.
We're shocked at this lack of leadership shown in Merton on the Climate EMERGENCY.
It's time to sweep away the old parties and bring in a Fresh Start for Merton. If you agree, click here and join the team who can do just that.
Read more

More than 5,000 families in Wimbledon and over 12,000 in Mitcham and Morden are set to lose over £1000 as Conservative government plans “heartless” Universal Credit cut

One in ten Wimbledon families* and over a quarter of families in Mitcham and Morden* are set to lose £1,040 a year at the end of the month as a result of Conservative plans to end the Universal Credit uplift.

Despite opposition from the Liberal Democrats, who have warned that half a million families – and 200,000 children – will be pushed into poverty, the Conservative government plans to proceed with a £20 a week cut to Universal Credit on October 6.

The move has been branded “heartless” by Cllr Paul Kohler, the Lib Dem Parliamentary Spokesperson for Wimbledon.

“This cut is the difference for many between being able to feed your children and seeing them go hungry”, said Cllr Kohler. “It is heart-breaking, after everything people in Wimbledon have been put through during the pandemic, that so many families here in Wimbledon will be forced into such a desperate situation as a result of the Conservatives’ callousness and incompetence. 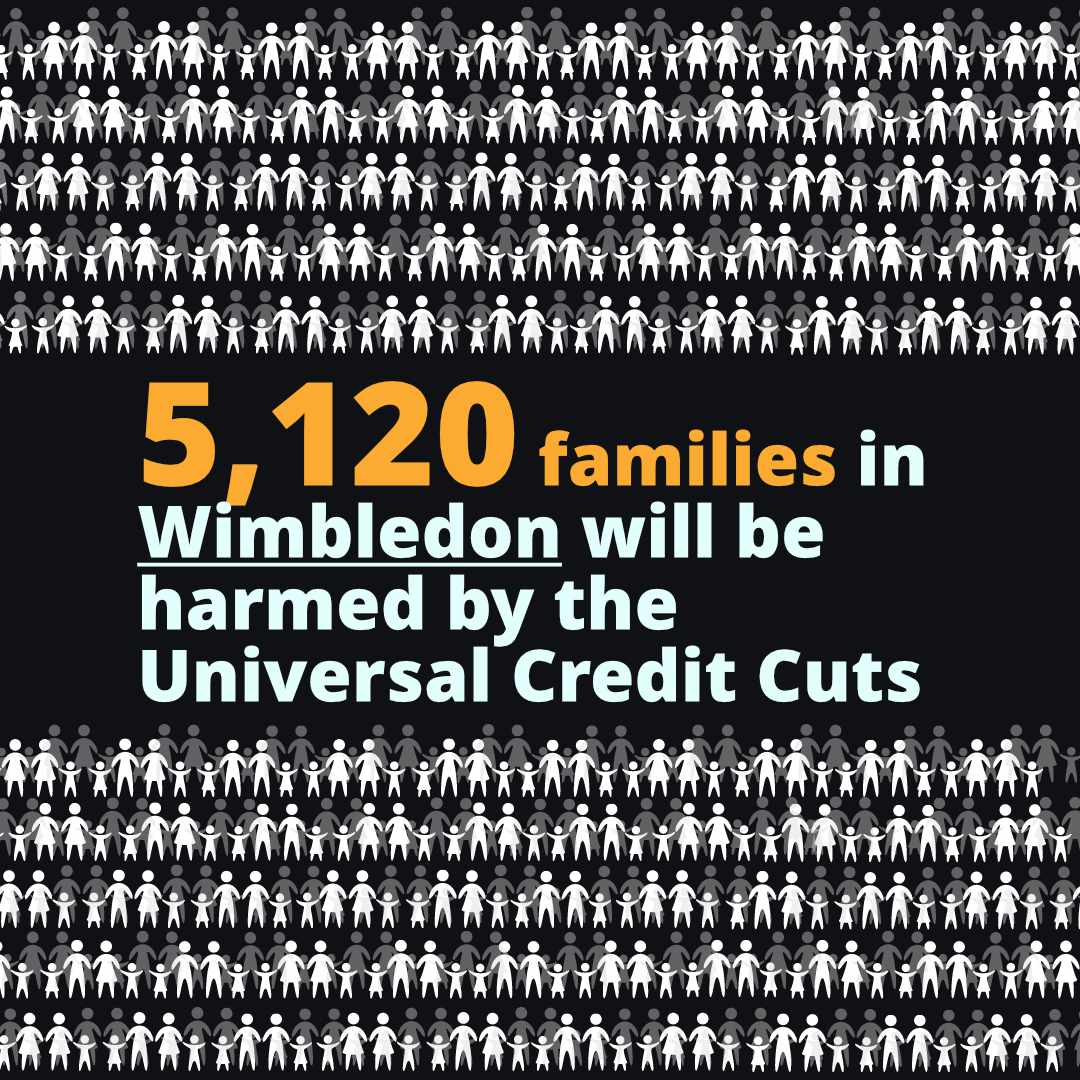 “The government must reverse this cut. I and the Liberal Democrats will continue to campaign to make the Universal Credit uplift permanent, and to ensure that all people in Wimbledon have the financial security to look after their families and live their lives.”

Liberal Democrats are planning to fight the cut in Parliament to prevent it coming into effect. 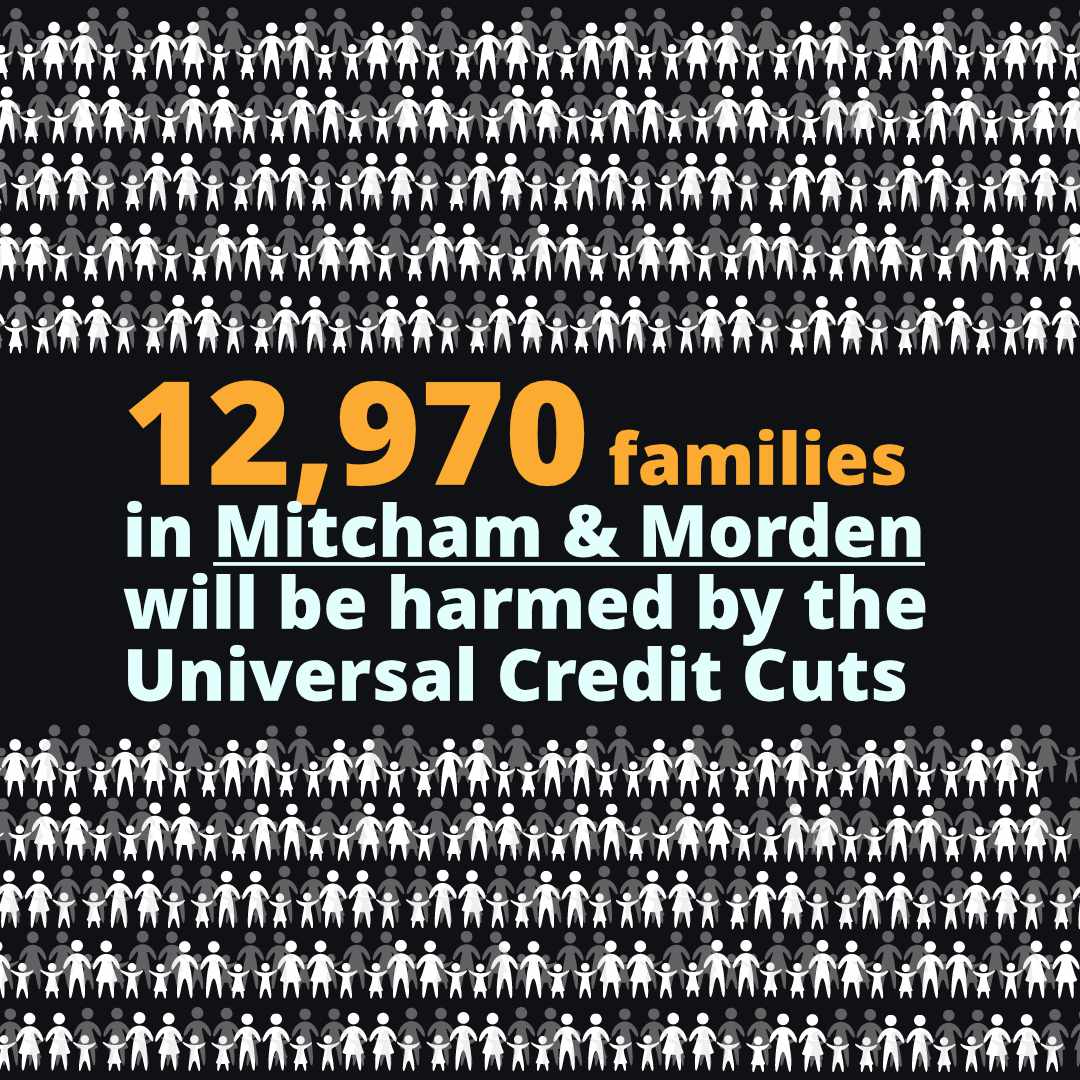 “Just as we begin to hope that Covid is being tamed in the UK, the Government is ripping support from millions of families across the country”, said the Liberal Democrat Work and Pensions Spokesperson Wendy Chamberlain MP. “We cannot have a full recovery if families are struggling to make ends meet.

“The Prime Minister's claim that he wants people to live by their own ‘efforts’ rather than ‘welfare’ shows how out of touch he really is. With almost half of those receiving Universal Credit already in work and with many having young families, this cut will leave parents and their children behind despite their efforts.” 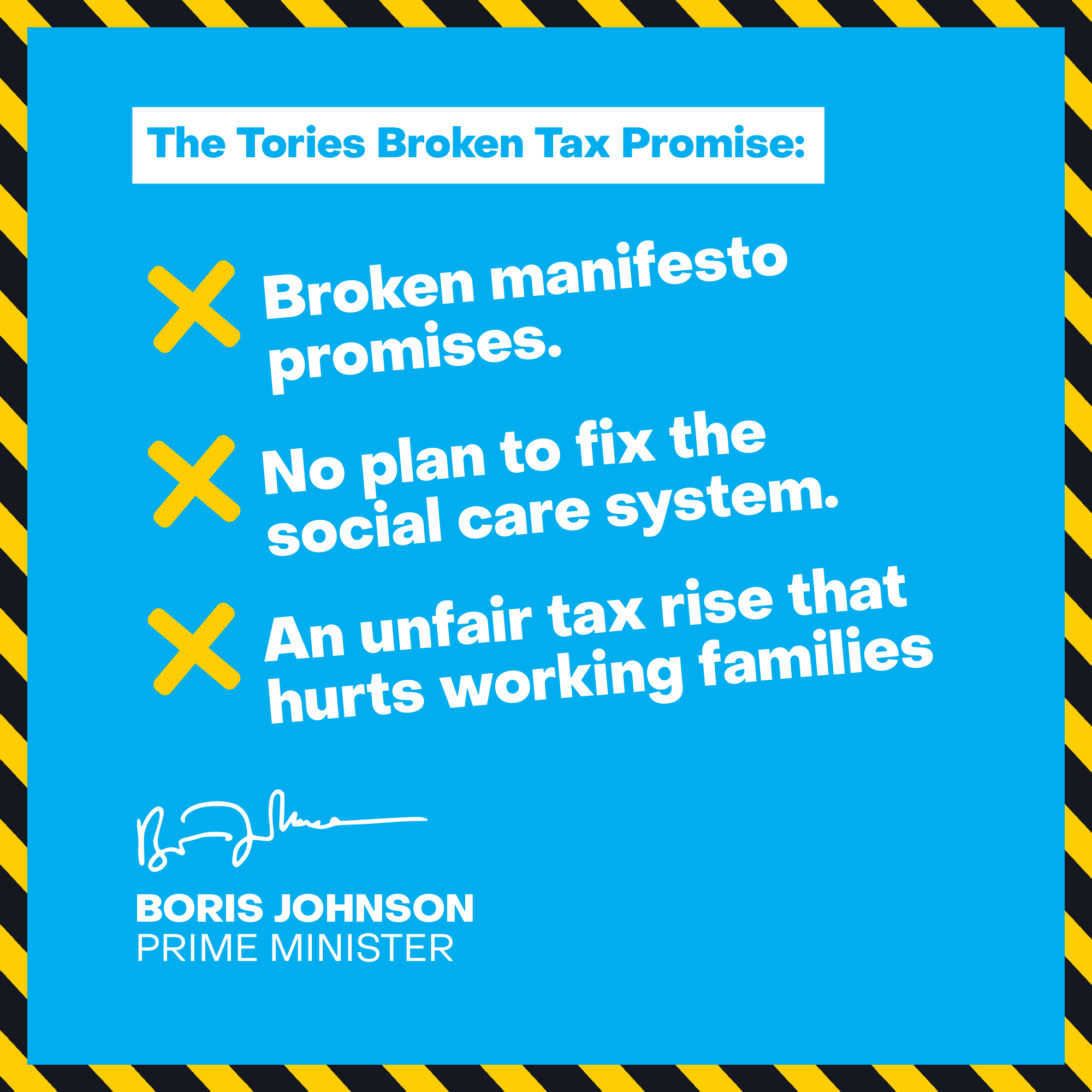 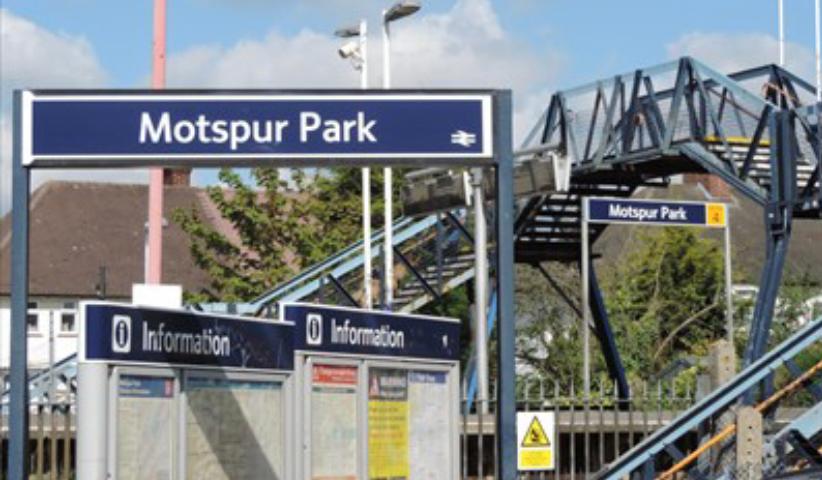 South Western Railway has launched a consultation on its timetable from December 2022 which closes soon on 19th September [update: our response can be seen here].

With passenger levels forecasted not to return to pre-Covid levels in the near future, the train company is proposing reducing the frequency of its services. Notably they are proposing to reduce the service calling at Motspur Park station by 2 trains per hour off peak to a 4 trains per hour service from the current 6 per hour.

We find the development very concerning. Maintaining the current service level at Motspur Park is essential for our local community and to support environmentally sound transport options. Reducing train services will lead we feel to increases in car journeys which could otherwise be done by train.

Merton Lib Dems will be responding to the consultation outlining our strong concerns and we urge residents opposed to sign our petition.

A successful petition to restore the newly discovered mosaic signage at the Wimbledon Chase Co-op was run by the local Liberal Democrats in Merton.

Local Liberal Democrats have attacked the Government Planning Inspectorate for its decision to allow an overbearing development on part of the Tesco car park.

An Extraordinary Meeting of Merton Council on Wednesday 21 April backed a Liberal Democrat proposal to help tackle violence against women and girls in the borough.

Merton Liberal Democrats requested the meeting following the hurt and anger expressed by women in response to the news of Sarah Everard’s heinous murder.

The proposals were unanimously supported by all councillors present. Speaking after the meeting Cllr Eloise Bailey, Deputy leader of the Liberal Democrat group said:

“The topic of this meeting was difficult, but I’m proud of what we achieved. At a time when rape prosecutions are falling, and women are losing faith in the criminal justice system, it’s crucial that we have safe and confidential opportunities to report our experiences. And the Council must work with relevant organisations to ensure that women’s reports lead to real change.”

“The stories of the harassment and fear experienced by women and girls on a daily basis highlighted the urgent need to make a safe space to share these experiences, and help ensure that real action to address the concerns raised can be taken.”

“So we are calling for Merton Council to create confidential opportunities for women and girls to share their experiences. This process must inform the work of the Council and other agencies in tackling male behaviour in order to reduce violence against women and girls."

A recording of the meeting can be viewed here: https://youtu.be/4_-qeCotiMI?t=3763

We have all been moved by the awful news of Sarah Everard and send our heartfelt sympathies to her family and friends.

For some, it has triggered painful memories. For others, it has given some awareness about how their behaviour may impact those around them.