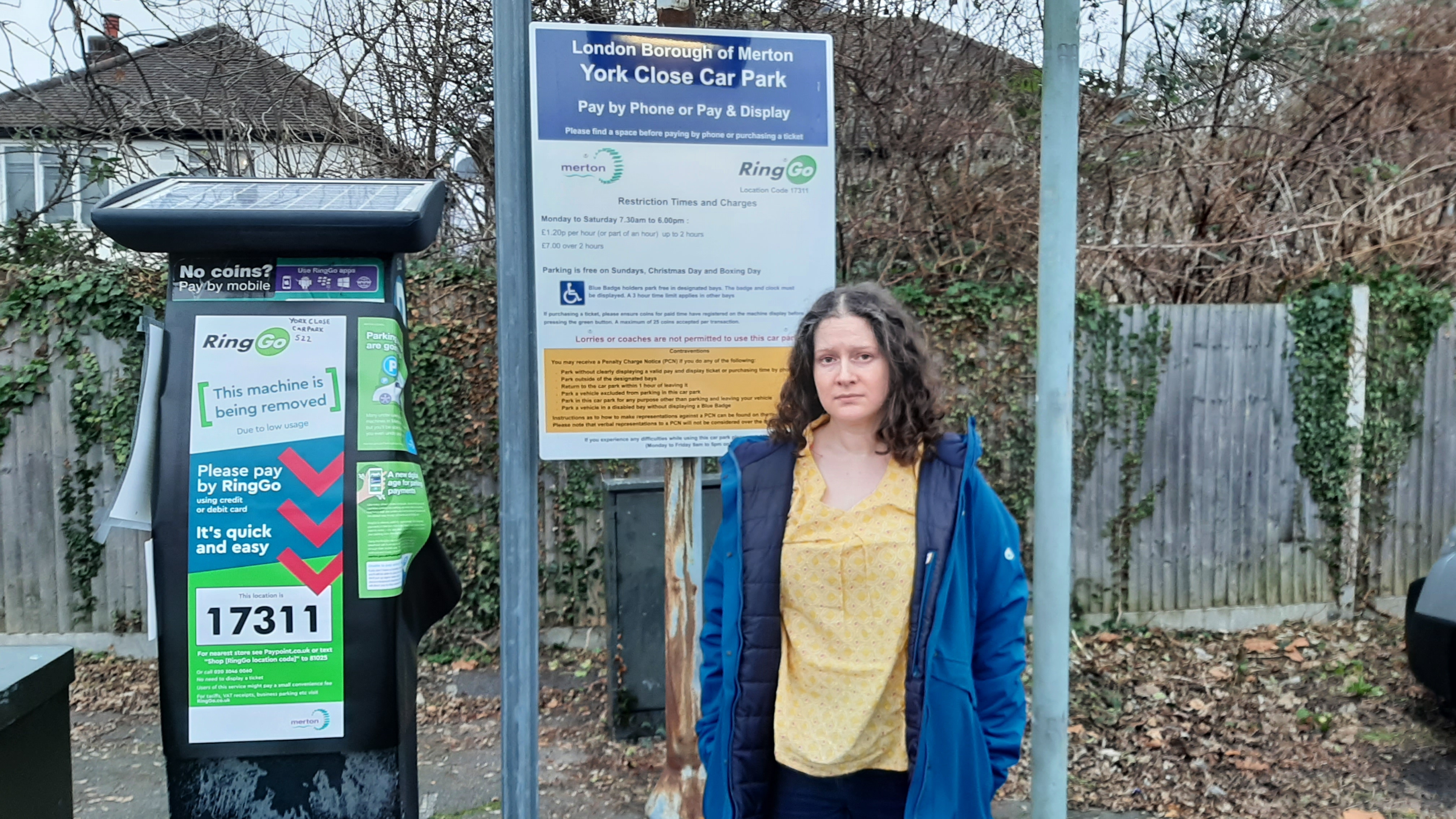 Emma has lived in Merton Park for 10 years and been involved with various different organisations in the community over that time. She was a governor of Merton Park Primary School for 8 years, helps to run the Sunday Club at St Mary's Church in Merton Park and both her and her family are heavily involved in 1st Merton Park Scouts.  Emma has been working with the residents of Morden Court and York Close to resolve an issue on parking in the local area and would love to see the council holding Veolia more to account on the cleanliness of our borough.  She would also like to see what can be done to update the children's playground in Mostyn Gardens.

Having moved to Merton Park in the 1990s, Christopher is a script editor. He has always supported efforts to preserve the ward's special character, including the campaign against the Conservatives' destructive relief road, and Labour's imposition of the Liberty House development. Though the Merton Park Residents Association councillors provide continuity, they have proved far too cautious on the Council. 2022 will be a critical election, and it's now time to choose councillors who will engage with the big issues of greening Merton, defending local services, and preventing out-of-scale development in the centre of Wimbledon and Morden. 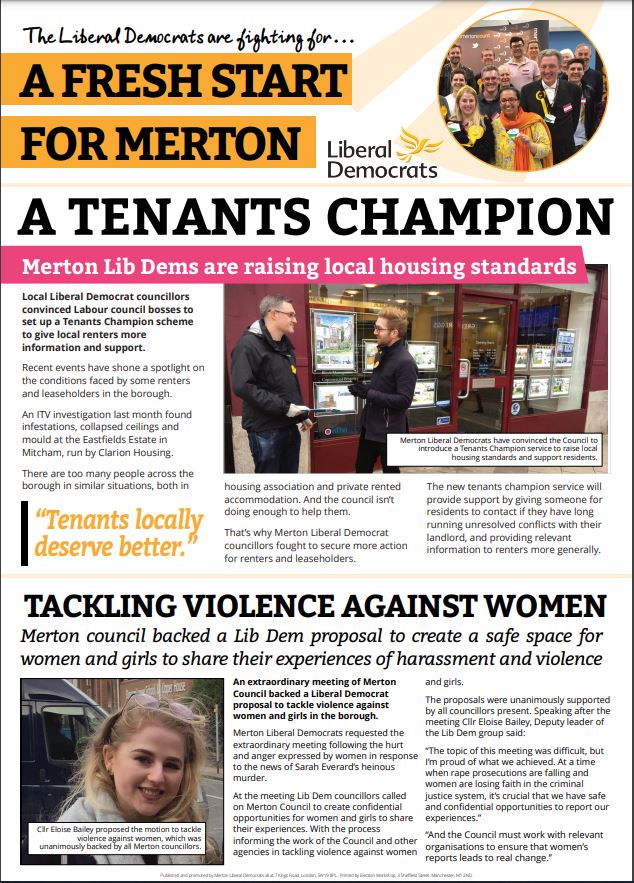 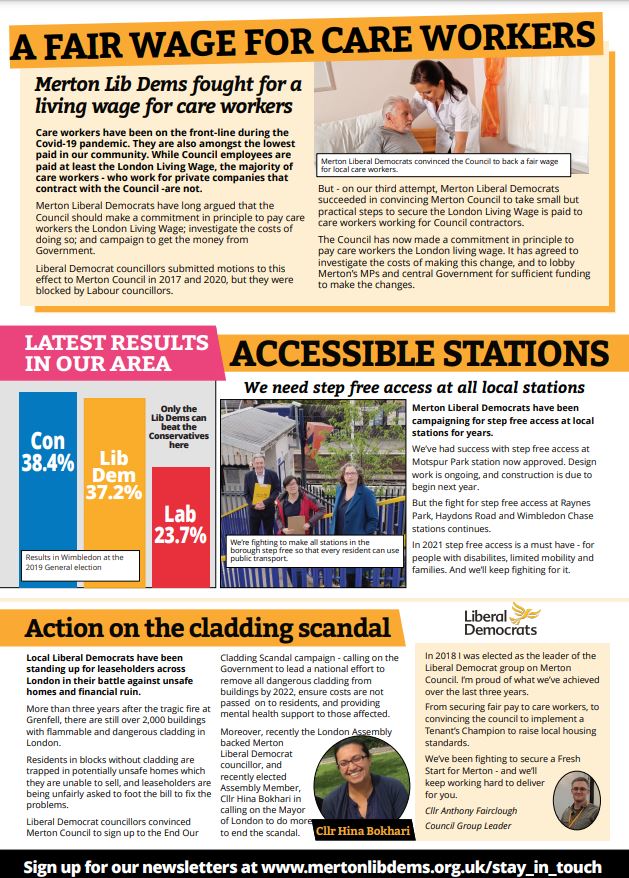