A Fresh Start for Cannon Hill 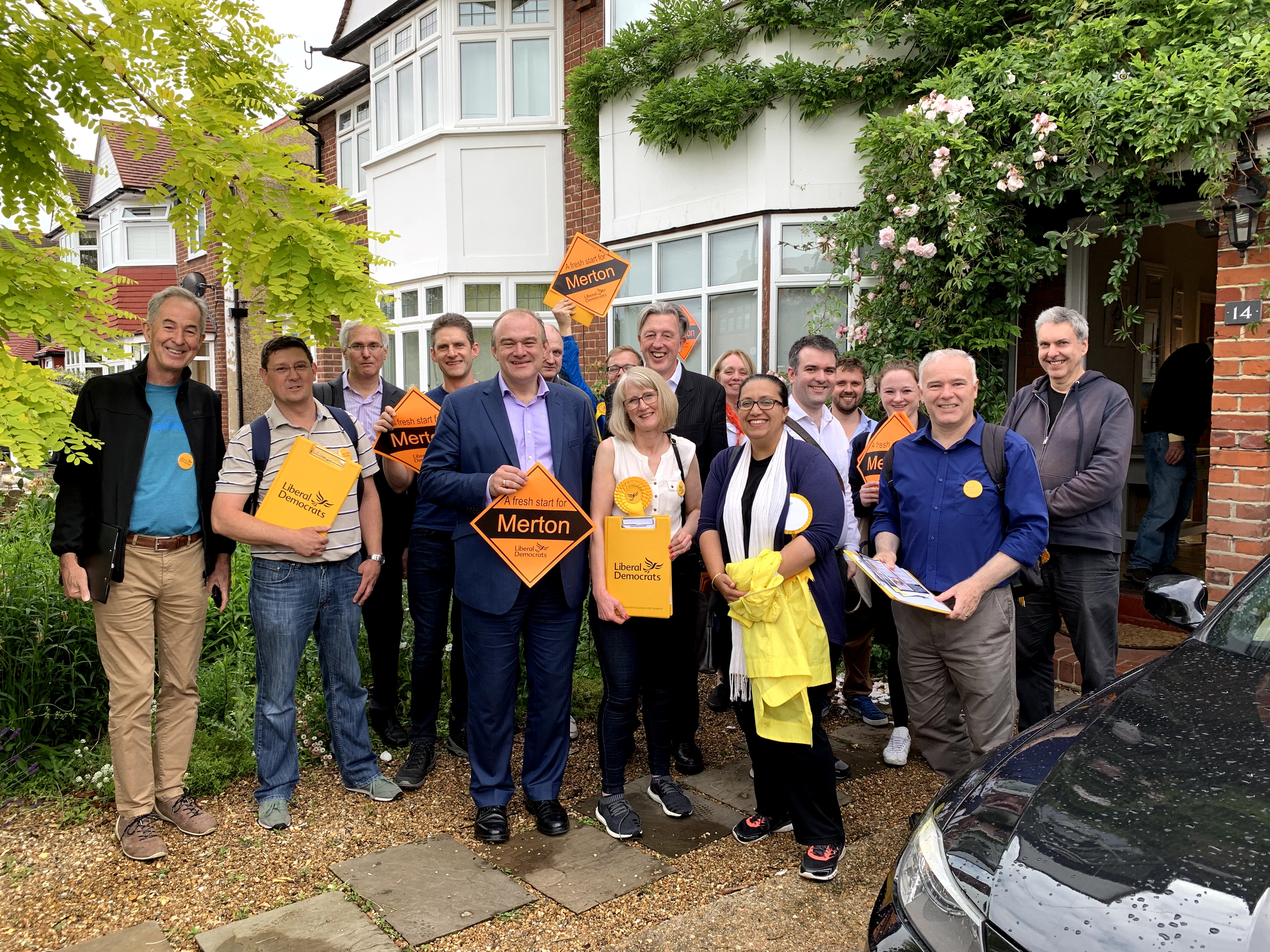 Merton Liberal Democrats were delighted by the results of the Cannon Hill by-election last Thursday, where we increased our share of the vote by 24% to win the seat. Newly elected Cllr Jenifer Gould takes the Liberal Democrat group on Merton Council up to 7 - the highest it's ever been!

We would like to thank everyone in Cannon Hill who gave their support to Jenifer.

Speaking after the results, Jenifer said:

“I am absolutely overwhelmed by the support I have received from the local community. I would like to thank everyone who put their faith in me, and I look forward to repaying that faith by becoming a councillor they can trust to work hard for them.

“This incredible victory shows clearly that the Lib Dems are now the most popular party in Wimbledon, and the party local people can trust to be on their side. Just as they did at the European elections in May, Merton residents are backing us ahead over both Labour and the Conservatives because we are the party fighting nationally to stop Brexit and locally to secure a fresh start for Merton.

“The real work starts now. I am ready to start working with my Lib Dem colleagues on Merton Council right away to give our area the fresh start it deserves.”