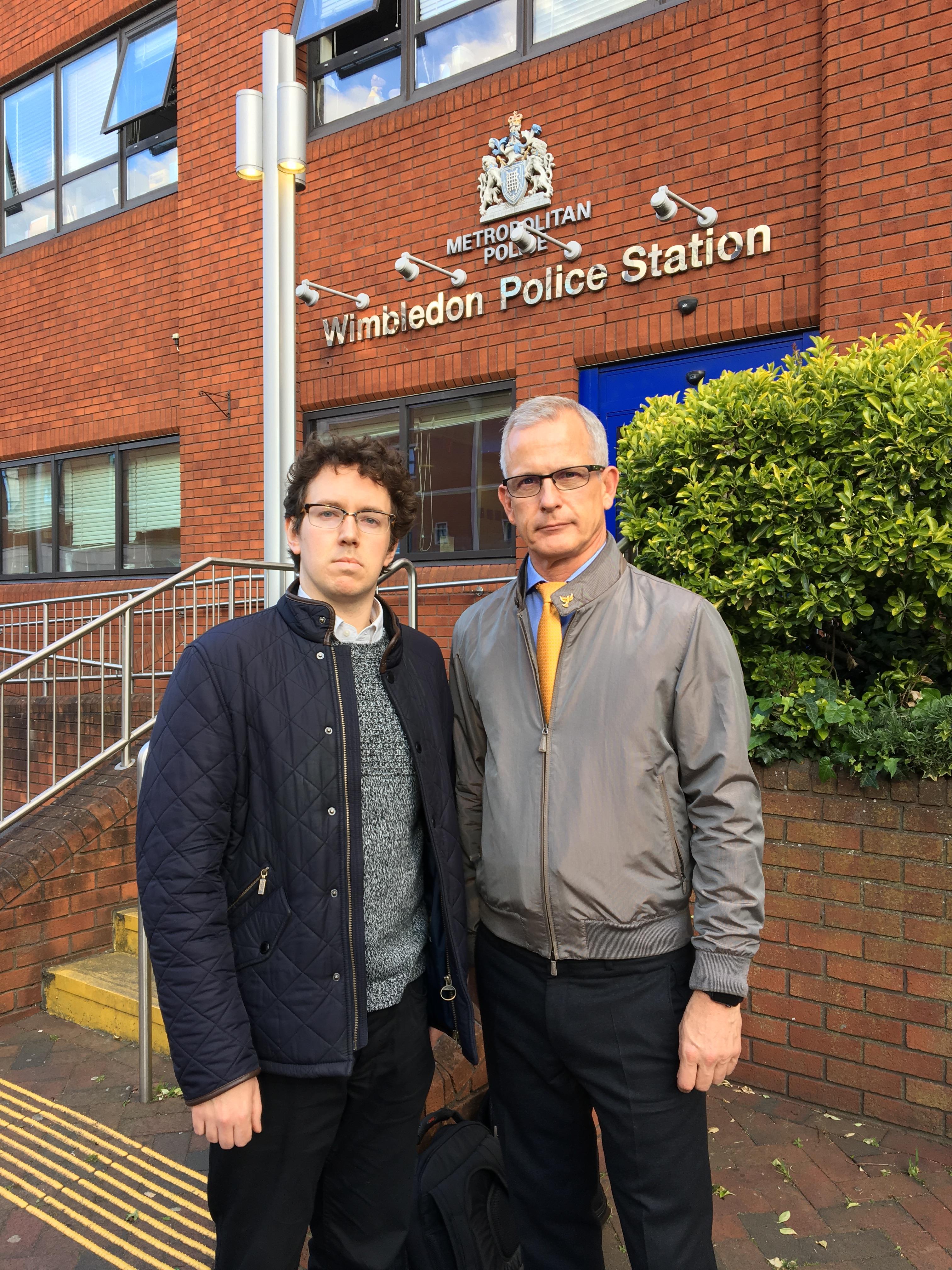 Under the proposals around half London's police stations - including Wimbledon's - would be shut down and the land sold off. The police station on Queens Road is currently home to the only 24/7 police "front desk" in the borough.

This latest move comes on the back of over £600 million worth of cuts to London's police services by Conservatives in Government since 2010. This has seen front-line services in Wimbledon, and across the capital, stretched to the limit.

"The London Mayor's plan to shut down Wimbledon Police Station is totally unacceptable. Funding for local police services has been consistently cut by administration after administration, while residents in Wimbledon are being put at risk.

"The Lib Dems will lead the fight to protect our vital local police and public services from the savage cuts of a Tory Government in Westminster and Labour's London Mayor."

"Closing police stations is a false economy. The most valuable resources the police service has are its officers and forcing them to spend hours commuting between distant police stations and their beat at the beginning and end of their shift, when they take a meal break and whenever they make an arrest, will cost far more than what is saved by closing buildings. Operational police stations are beacons of reassurance in communities and closing them will make us all feel less safe.”

Let the Mayor know what you think of his plans by emailing [email protected] by 6 October. There's also a consultation document here.