The large application that was rejected by Merton’s planning committee earlier this year, after an outcry from the local community and representations from us as your local councillors, then went to the Mayor of London who has the option to ‘call it in’ and overturn the committee’s decision.

The Mayor still hasn’t made a formal decision yet and because of the current crisis it is unclear how long it will take before we know more. However, we remain hopeful that the Mayor will support the committee’s decision.

We have also been told that in advance of the Mayor’s final decision Redrow are launching an appeal against the committee’s decision, which will go to the planning inspectorate. The initial stages of this are being worked out with Merton council at the moment but it’s not expected that this will progress for some weeks yet. We will keep you updated as soon as we know more.

Redrow have also put in a further application for 265 Burlington road for 38 new flats. This is being done under ‘permitted development’ powers from the government to convert it from the current office block, which means it would not need normal full planning permission. It includes part of the existing Tesco car park, to provide 100 parking spaces for the occupants.

Under this planning procedure there are three issues that can be considered and submitted to the Council:

As your councillors we will be making the case that this should go through the full planning process so it can be properly scrutinised by councillors and residents.

The closing date is 13th May and you can make representations on the council website here: https://www.merton.gov.uk/planning-and-buildings

Enter number: 20/P1253 into the planning explorer to be directed to the right page.

Join the campaign to Save Dorset Hall. Secure for future generations this crucial part of Wimbledon's rich history. 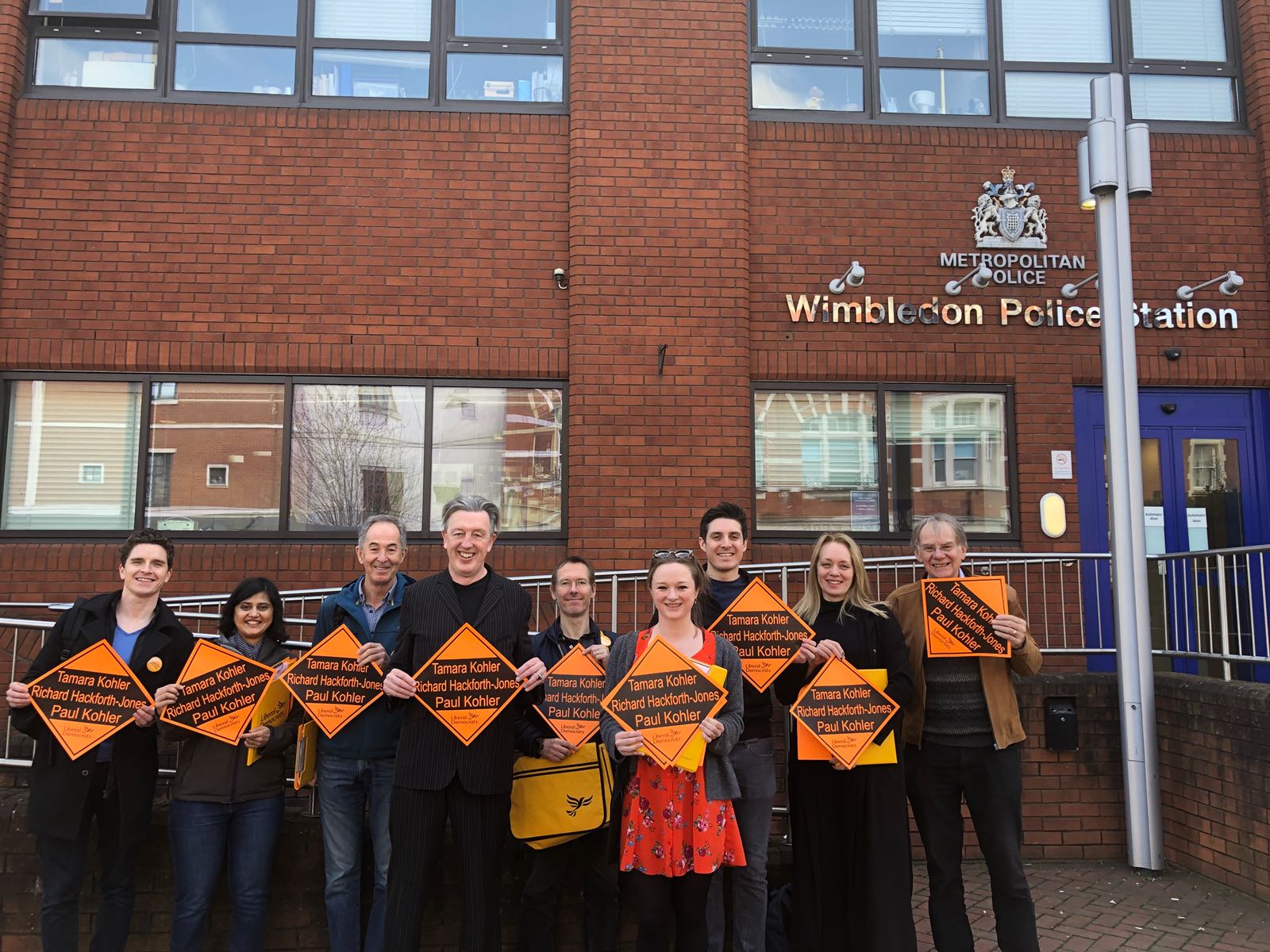 Have your say on Wimbledon’s skyline