Hina joined the Liberal Democrats after the snap election in 2017. She was born and raised in London and is the mother of two young children. Her father was an inspirational headteacher in Tooting, who taught her that education was the key to unlock any child’s potential. 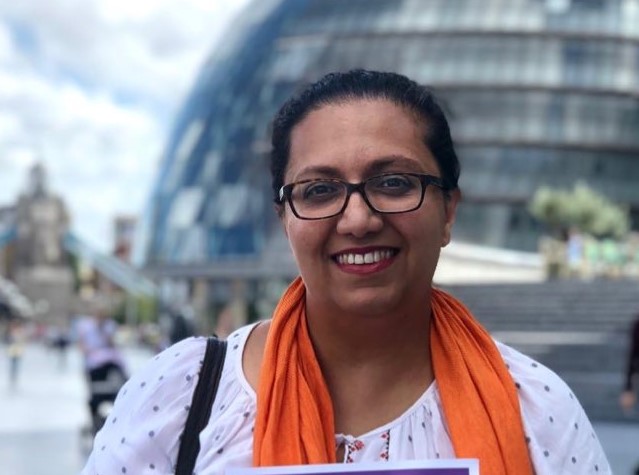 Hina has taught for 20 years in some of London’s most deprived areas and founded two charities to help young people. She witnessed first hand the damaging effect that education cuts were having to schools and youth services. Hina couldn’t stay out of politics any longer and decided to stand as a local councillor. She won her first election, helping the Merton Lib Dems achieve their best results in 60 years. She became the first BAME councillor in the ward and first Muslim woman elected in the borough. She also stood in Sutton, Cheam and Worcester Park in the 2019 general election.

Hina is passionate about making London great for the next generation. She is determined to make sure young people have a stronger voice in London, to ensure their futures are safe from knife crime and to deal with the climate emergency now.

Hina sits on the Standards and General Purposes Committee, and is a substitute on the Joint Consultative Commitee with Ethnic Minority Organisations and the Healthier Communities and Older People Overview and Scrutiny Panel. 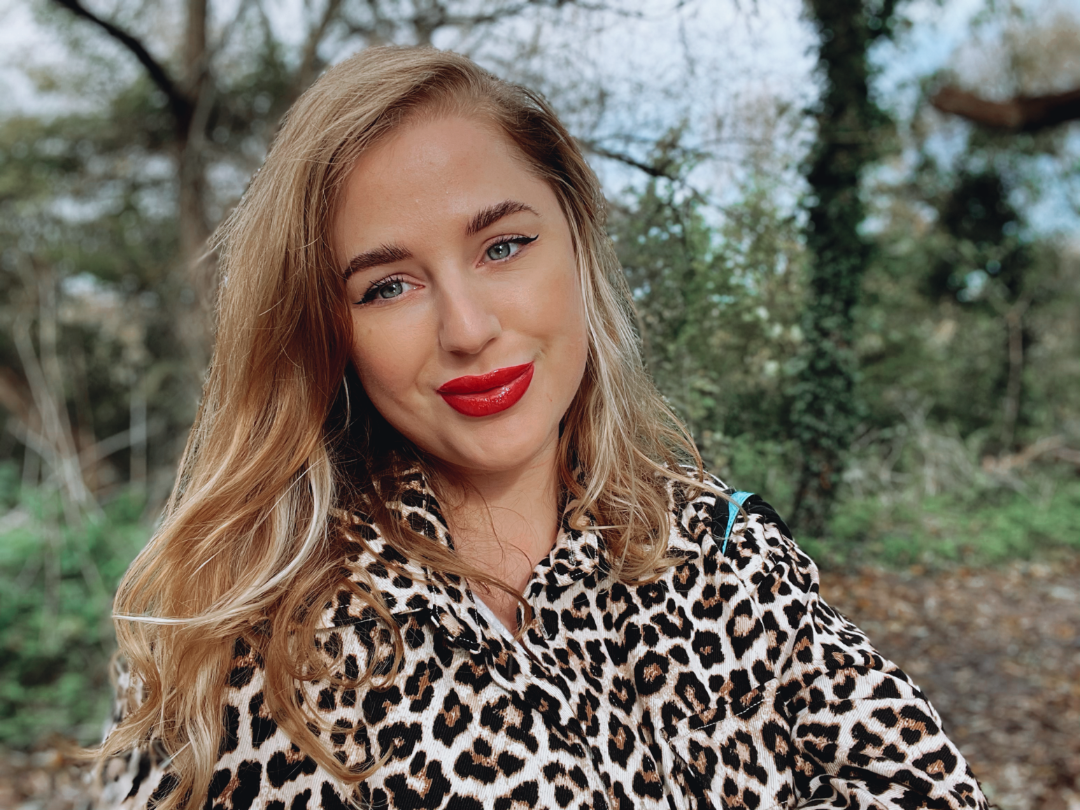 Before being a Councillor I worked as a manager in retail, and now work as a project manager at a bespoke software development company.

As a member of the Joint Consultative Committee with Ethnic Minorities I challenge the council on equalities issues.

In other committe roles, I am a substitute member of both the Sustainable Communities Panel and the planning applications committee.  I am also the Deputy Leader of the Liberal Democrat group.