The new Morden Leisure Centre is on track to open this Autumn. However, earlier this month, we learned a #changingplaces toilet (an accessible toilet with changing table and hoist) had been moved from the original plans.

A local Lib Dem member raised the issue on social media, and with a concerted effort by residents, campaign groups, and councillors, Merton Council finally changed their mind and announced that a #changingplaces toilet will once again be included in centre.

We’re very pleased by the news, as we want to ensure that Merton is a leading example in inclusion and diversity. You can see councillors - including Lib Dem leader Cllr Anthony Fairclough - questioning the councillor in charge as to how this happened, and about the process – so it doesn’t happen again, here on YouTube, with subtitles. 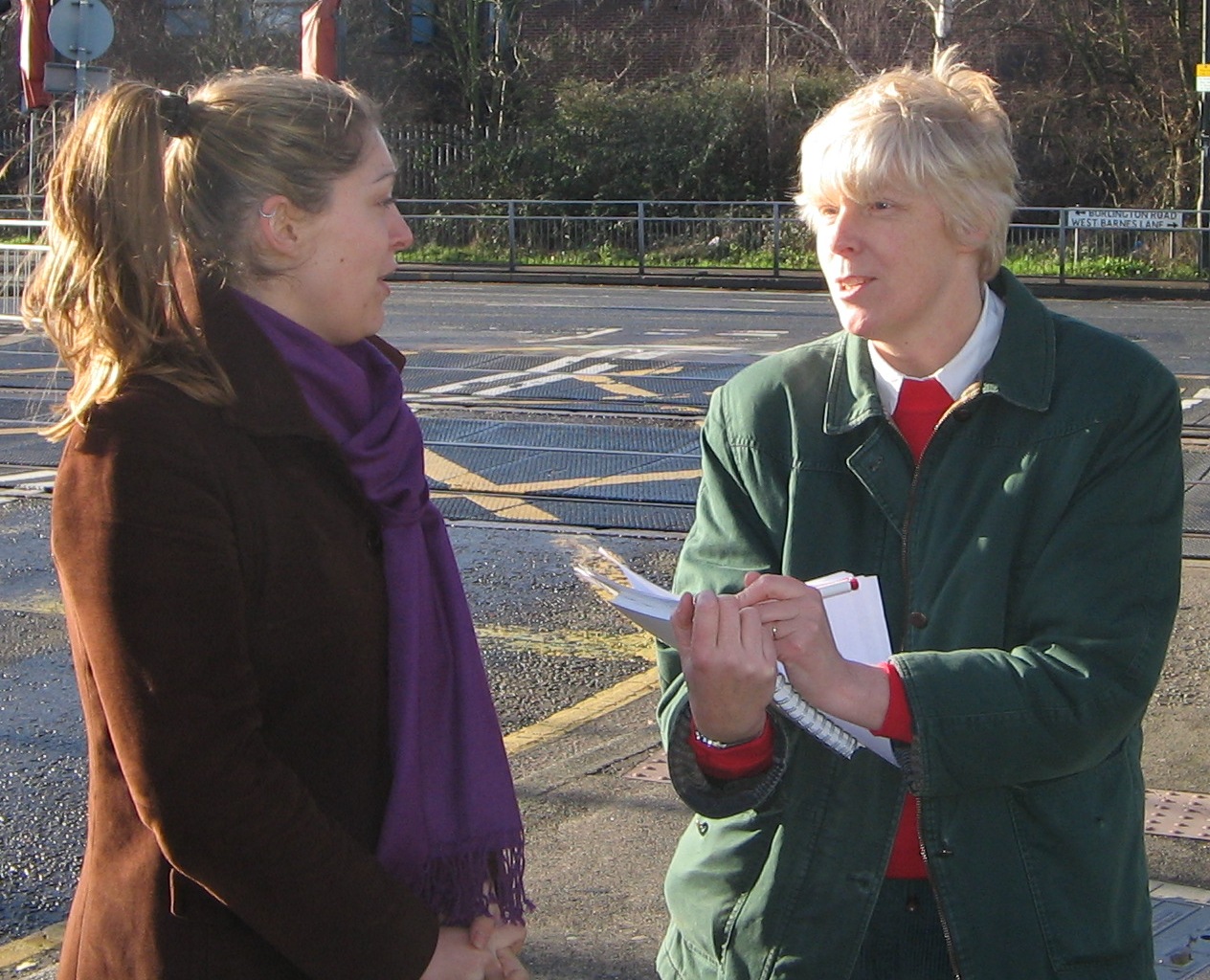 St Helier is a great local hospital with hard-working staff who deliver good care, but they're let down by outdated, poor quality buildings.

Today, the Epsom and St Helier NHS Trust, which runs St Helier Hospital, announced that it is putting together a case to secure up to £400 million of investment to replace the Trust’s failing buildings with modern, purpose-built facilities.

The Trust is starting an engagement programme with local residents which will run between now and 30 September - they want your help to secure the funding the Trust will need, and to choose where the new facilities should be.

It was with disappointment that we read of the recent proposal to limit NHS referrals for children on the autistic spectrum. We understand from reports that only those children who present with other mental health disorders would be able to receive an NHS diagnosis of Autistic Spectrum Disorder (ASD), if the proposal moves forward. 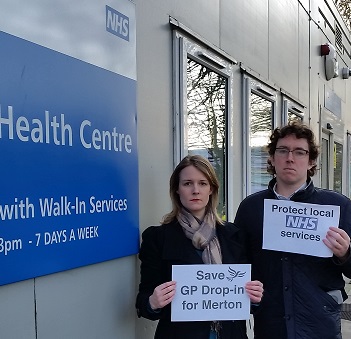 Merton Liberal Democrats have welcomed the announcement that £4.3 million has been protected for local health and care services.

Labour-run Merton Council has announced that it will use the ‘adult social care precept’ - a slight increase in Council Tax - to provide an additional £2.3 million in funding for local care services. The new money will help the NHS and Council attract an extra £2 million funding from the Government's Better Care Fund to help prevent further damaging cuts to services.