Merton Council has implemented (or is in the process of doing so) several 'School Streets' in roads around schools across the borough. These measures are designed to deter car trips for the `school run' by restricting motorised access in and out of the identified roads during the morning school opening and afternoon school closing periods under an Experimental Traffic Management Order (ETMO). 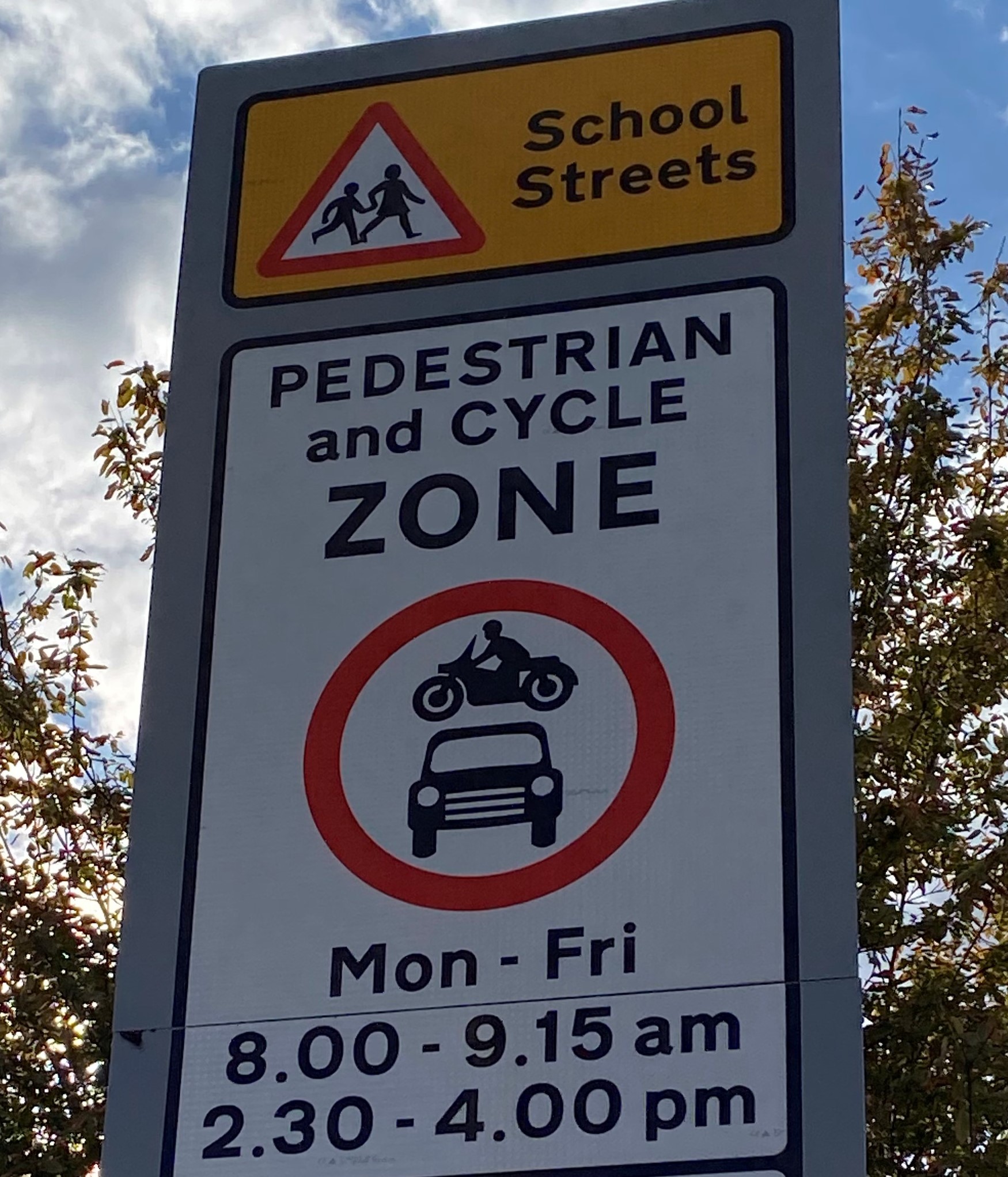 During these periods, the roads affected will be predominantly a ‘pedestrian and cycle only’ zone. Residents who live in the affected roads will be allowed access as will staff who are based at the school; those with special needs children who need to be driven to school would also be exempt.

The restrictions and the Order will be in place for a maximum of 18 months. Anyone can object and make representations within the first six months of the experimental Order coming into force and the implementation of the works.

You can respond to the council’s consultations online by following this link.

Tell us your views here