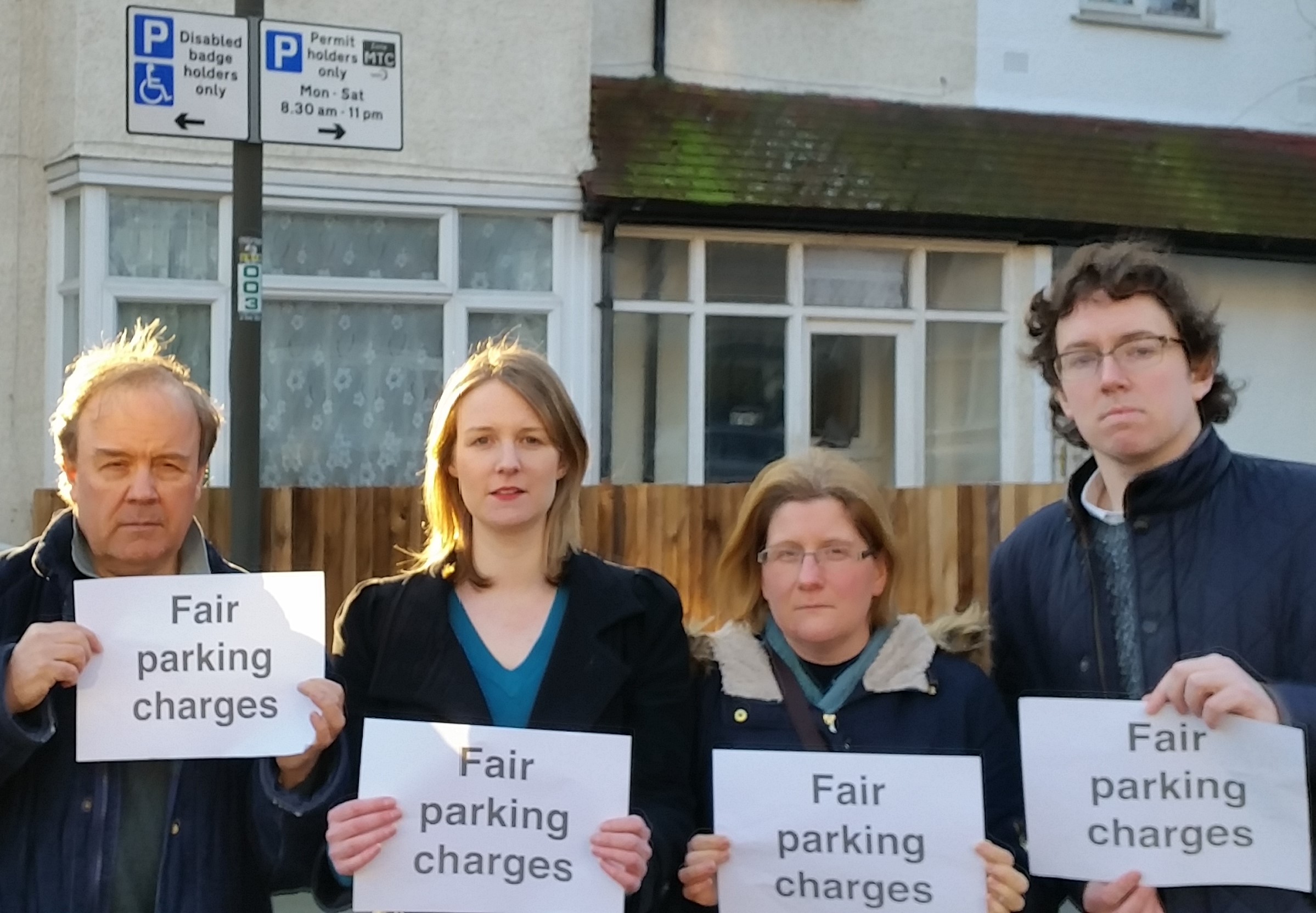 Below is our response to the recent consultation.

We had a massive response to our survey about the Council's plans for multiple wheelie bins and fortnightly rubbish collections.

Over summer, Lib Dem councillor Mary-Jane Jeanes and the team worked to take up residents' concerns with the councillor in charge of the plans.

We want a waste collection scheme that works for people, is good value for money and that increases recycling.

You can see our questions and the answers we were given here: http://bit.ly/wheeliebinQus

Safer & cleaner streets - what we would do about it

Here’s our 5-point action plan to "Reclaim Our Roads".

There are a few simple actions that Shas Sheehan and local Lib Dems are calling for that would make a big difference.

1. Get serious about street cleaning
Merton Council should reintroduce street cleaning straight after refuse and recycling collections, and monitor the quality of the work.

2. Publicise the schedule of inspection and maintenance of gullies and drains
Information is key. Allowing residents to know when their road is up for inspection allows them to hold the council to account when their actions are unacceptable.

3. A joint working group set up to include Merton Council, Thames Water and the Environment Agency
This agency would look holistically at the cause and effect of poor drainage and vibrating roads, allowing for problems to be resolved before they become a thorny issue for residents.
At the moment residents are sent from pillar to post trying to find out which agency is responsible for problems in their road. This step would greatly decrease the amount of bureaucracy involved in finding out who is responsible.

5. Enforce heavy lorry weight restrictions
This would further reduce vibrations and prevent damage to buildings in the immediate vicinity

Reclaim Our Roads - breaking the chain of cause and effect

Get serious on street cleaning