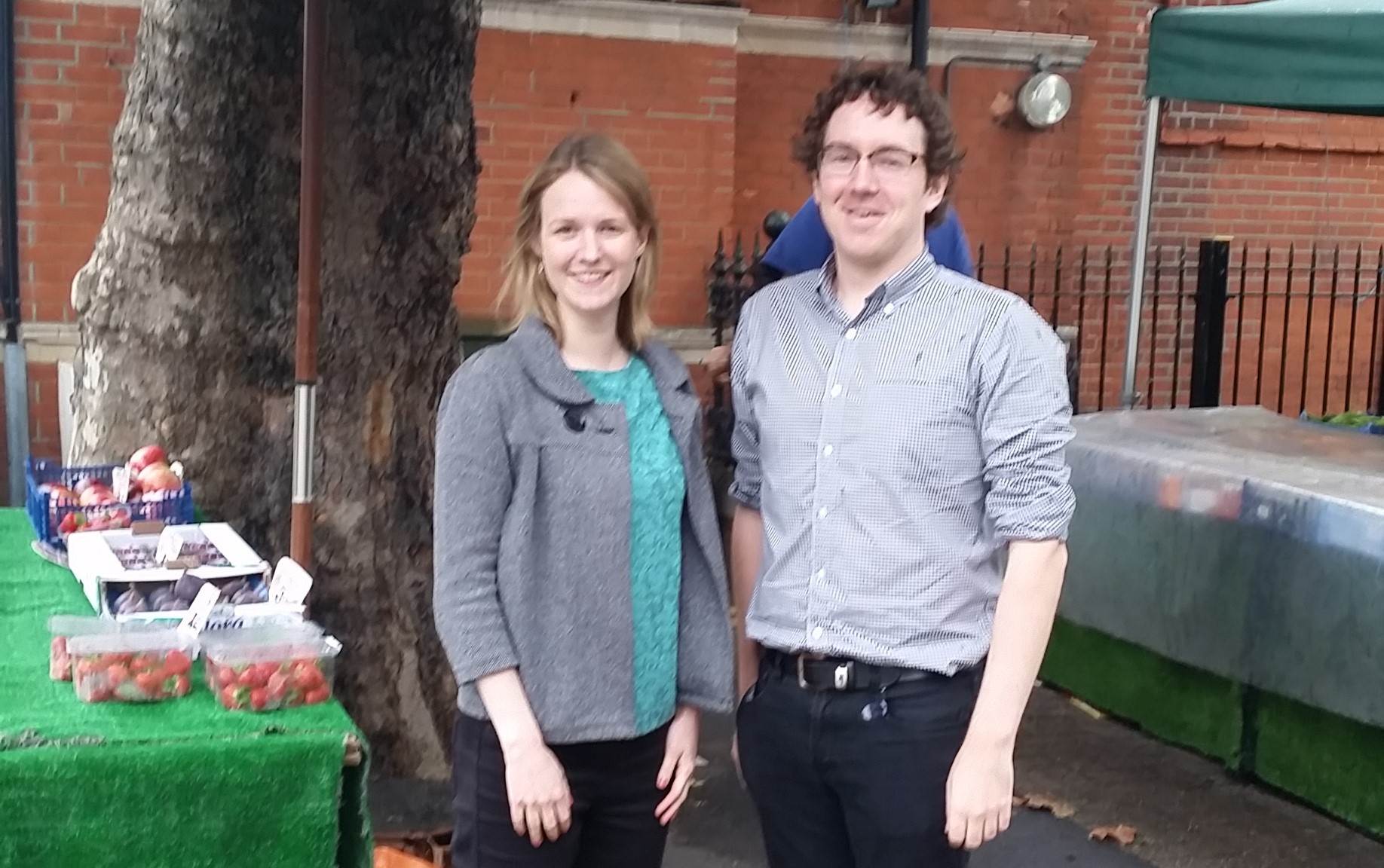 For Claire and Carl's comments on being selected as Lib Dem candidates for a snap General Election, see here.

Carl grew up in Leeds and now lives in Wimbledon with his partner Giorgia.

He is a former civil servant and moved to London in 2011 where he has worked in several roles in local government and the third sector. As a civil servant Carl promoted investment for major infrastructure projects such as offshore wind and high speed broadband. Carl has also worked directly for councillors in London supporting campaigns on local housing, education and transport.

Claire is a South Londoner who grew up in Sutton and is a passionate campaigner for social justice.

She worked in public sector finance for several years, auditing local government, housing associations and charities. For the last six years she has worked in Parliament for the Liberal Democrats, in various roles including aide to Baroness Shirley Williams, and currently as adviser for housing, energy and environment.

Claire has been campaigning for stronger protections for private renters and urging the Government to tackle the housing crisis.

As the Liberal Democrat candidate for Mitcham and Morden, she will campaign for greater opportunities for all, including in education, health and employment. She will also fight for the right of EU citizens already here to remain in the UK.