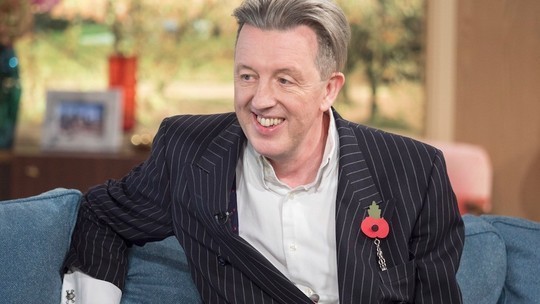 The man who led the successful legal challenge against the proposed closure of Wimbledon Police Station has been selected by the Lib Dems as their candidate to be the next MP for Wimbledon.

Cllr Paul Kohler, the Lib Dem councillor for Trinity Ward, hit the headlines last year when he took the Mayor of London to court over the decision to close Wimbledon Police Station. Cllr Kohler’s case was successful and the closure was halted, pending reconsideration by the Mayor.

The police station campaign helped Cllr Kohler win election in May 2018 as a councillor for Trinity ward in Wimbledon – an election which saw the Lib Dems surge from fourth place to first, almost tripling their vote share.

“It is a privilege to have been selected to contest the next general election as the Lib Dem candidate for Wimbledon”, said Cllr Kohler. “My wife and I have lived in this constituency, where we raised our four daughters, for almost 30 years. I want to give something back to the community that has been so supportive to us.

“People in Wimbledon deserve better than the current Conservative MP, who has repeatedly broken his election promise to oppose a hard Brexit by failing to vote to rule out a No Deal Brexit. Meanwhile Labour’s candidate is a Jeremy Corbyn cheerleader who shares his hostility to the EU.

“There is huge appetite for change amongst the voters of Wimbledon who have had enough of both Tory mismanagement in government and Labour mismanagement on the council. I will stand up for our public services where our current Tory MP has failed to do so; I will fight to stop Brexit and keep Britain in the EU; and I will strive to give a voice to Wimbledon residents who demand better from their government and their MP.”

Following last year’s local elections the Lib Dems are now the second party in Wimbledon, and Cllr Kohler issued a rallying cry to voters who want a fresh start for their area. “If I get the same swing in the next general election as I achieved in winning my council ward last year, the Lib Dems will win Wimbledon”, he said. “If you share my vision for a fair, free and tolerant Wimbledon then I urge you join my campaign. Together we can win in Wimbledon.” 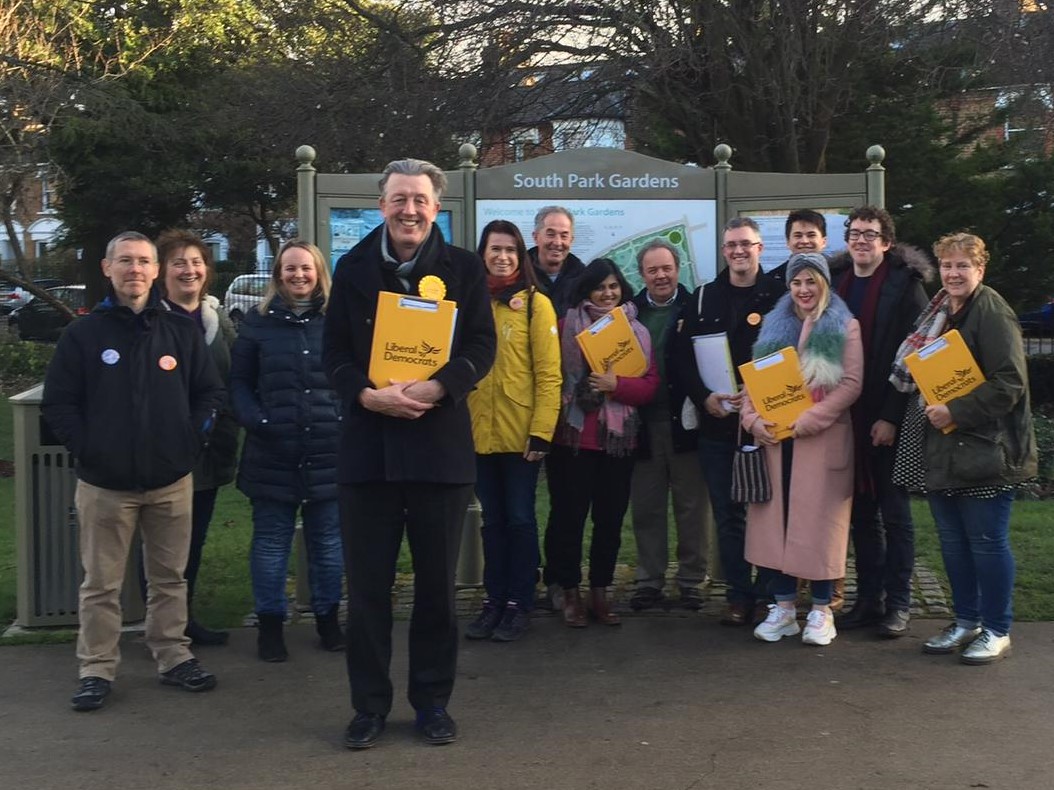