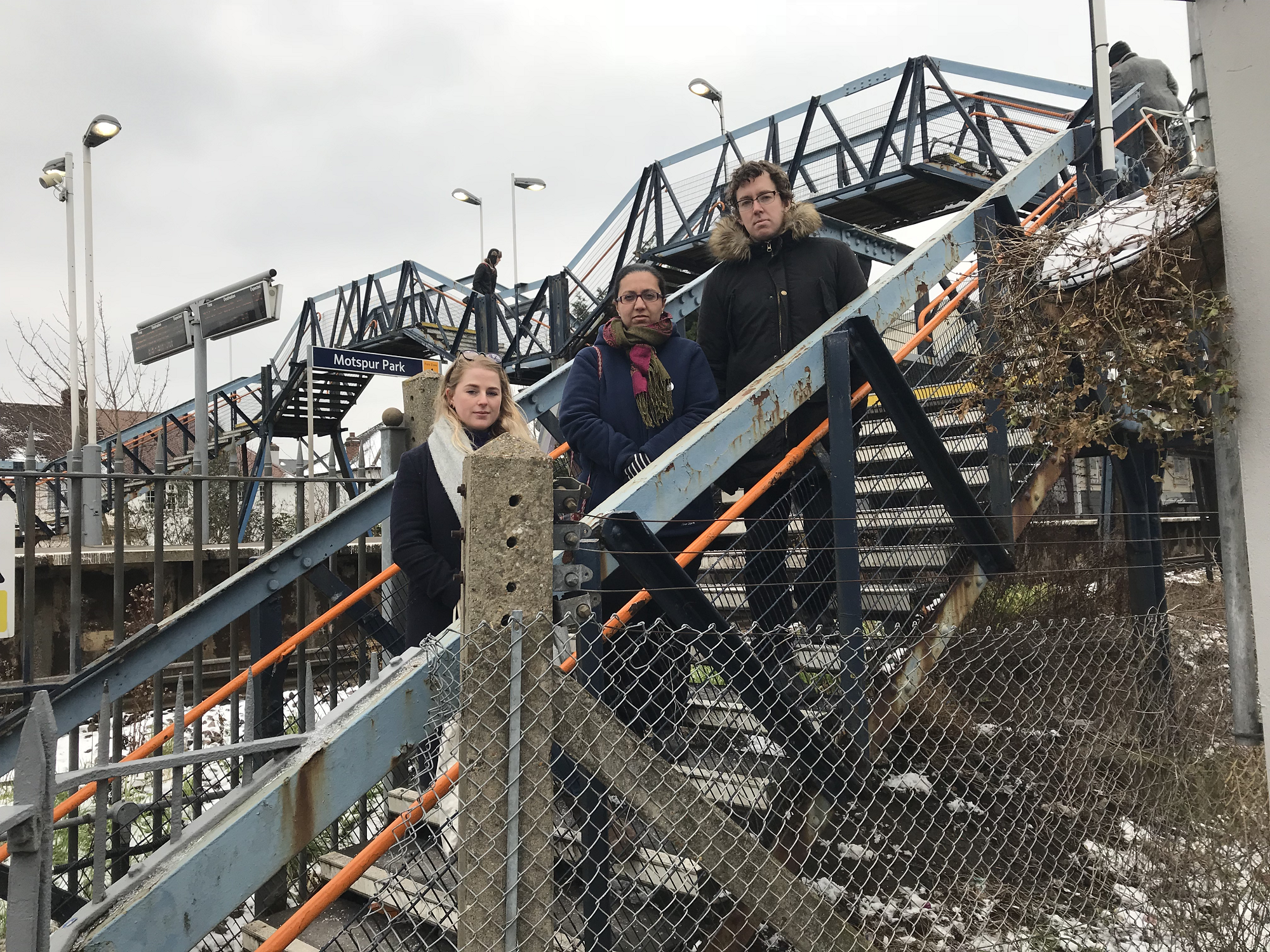 “Since being elected two years ago we have made it our mission to push for accessible stations”, said Liberal Democrat councillor for Dundonald ward, Anthony Fairclough.

“In that time, we have persuaded the Council to back our plan - with potential financial support - and successfully encouraged South Western Railway to apply for Government cash for improvements for the first time. We have changed the minds of Wimbledon’s Conservative MP and councillors, who had given up on this campaign - telling residents in 2017 that it wasn't possible to make Motspur Park step-free.

“As a parent, I have experienced the struggles people have to endure on a daily basis because of the lack of a lift or ramps at Motspur Park station.

“I want to thank all the residents who have supported our action to improve our stations over the years – this victory is theirs. There will likely be tit-for-tat about who did what and when, but make no mistake: this wouldn't have happened if residents hadn't put their faith in the Liberal Democrats just two short years ago.”

“Step-free access will make a huge difference to the lives of so many people here in West Barnes who rely on Motspur Park station”, said Liberal Democrat councillor for West Barnes Hina Bokhari.

“It is disappointing, however, to see that Raynes Park has once again been overlooked for accessibility improvements.

“It seems users of Raynes Park Station are being asked by this Government to put up with the same poor accessibility they have had to endure for many years. It is a shame Wimbledon’s MP couldn’t persuade his own Government to give Raynes Park the same treatment as Motspur Park.

“Merton Lib Dems will hold the Government to the commitment it has made and will push for improvements at Motspur Park as soon as possible. And we will keep campaigning until all our local stations, including Raynes Park, are made truly accessible for everyone.

“We made a promise to voters in 2018, and we will continue to demand better for the residents of West Barnes.”