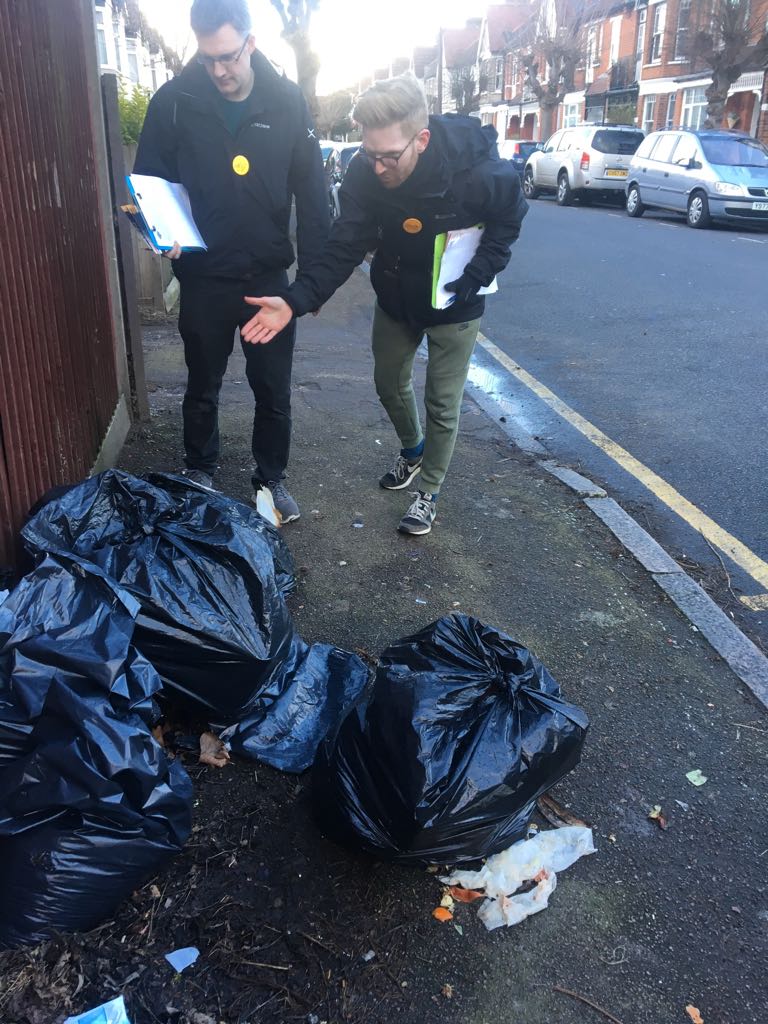 Last night (6 Feb) there was an extraordinary meeting of Merton Council to discuss the Council's waste contractor, Veolia.

The Liberal Democrat group opposed a Conservative proposal to wait until 2024 and then just swap to another contractor. Liberal Democrat councillors instead put forward an amendment demanding that Merton Council, together with the South London Waste Partnership, immediately review its processes in managing and monitoring waste management services - so that lessons could be learned.

After debate, the Liberal Democrat amendment was ultimately supported by Conservative councillors. But despite this, it was blocked by Labour Council bosses who shockingly claimed there were no problems.

Speaking after the meeting, the leader of the Lib Dem group, Cllr Anthony Fairclough said:

"I was surprised that the Conservatives were willing to let the current situation continue for another 5 years, while we waited for an opportunity to try to end Veolia's contract and swap contractors.

"The Liberal Democrats on the Council want to see real action now. That's why we’re demanding an immediate review of how Merton could better manage waste and recycling contracts - whether the contractor is Veolia or another company in the future - to keep our borough clean and the bins emptied.

"We need to look and learn what works - Merton must get better at being a Council that commissions services, rather than one that provides services directly.

"I'm pleased we won over the Conservatives to our way of thinking on this in the end. But it's frankly extraordinary that Labour councillors are unwilling to consider new ways of tackling the problem!"