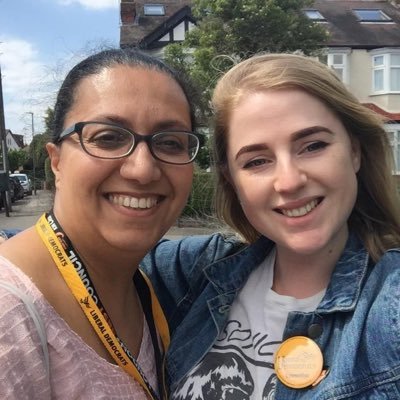 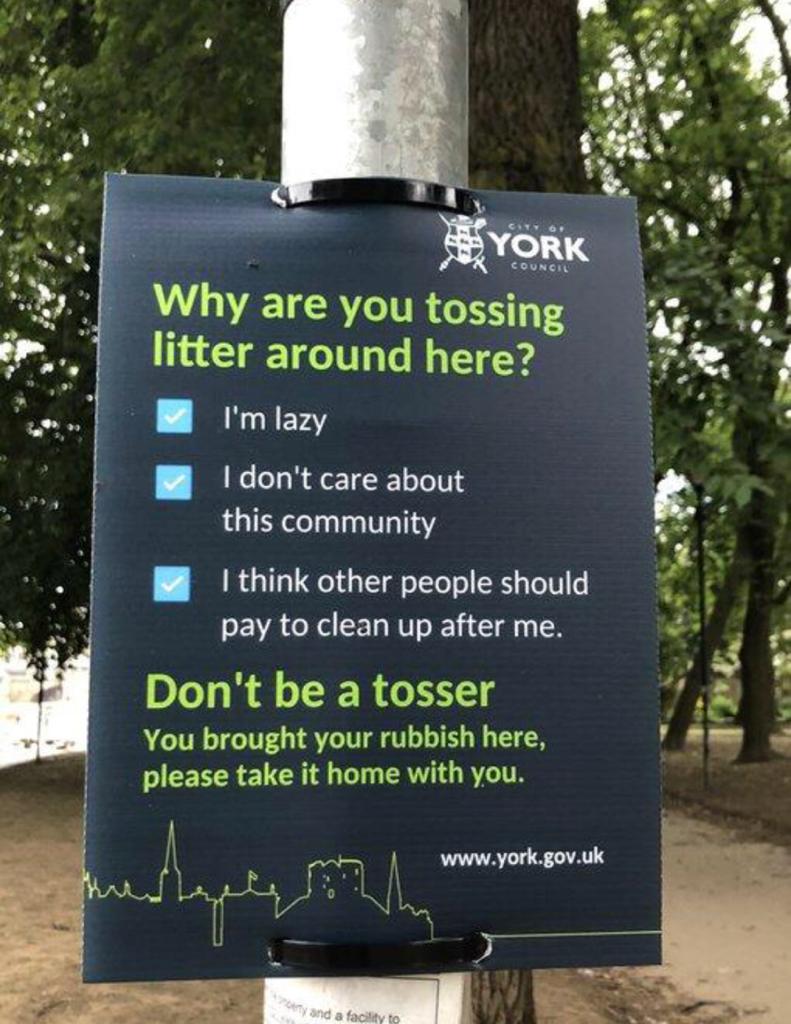 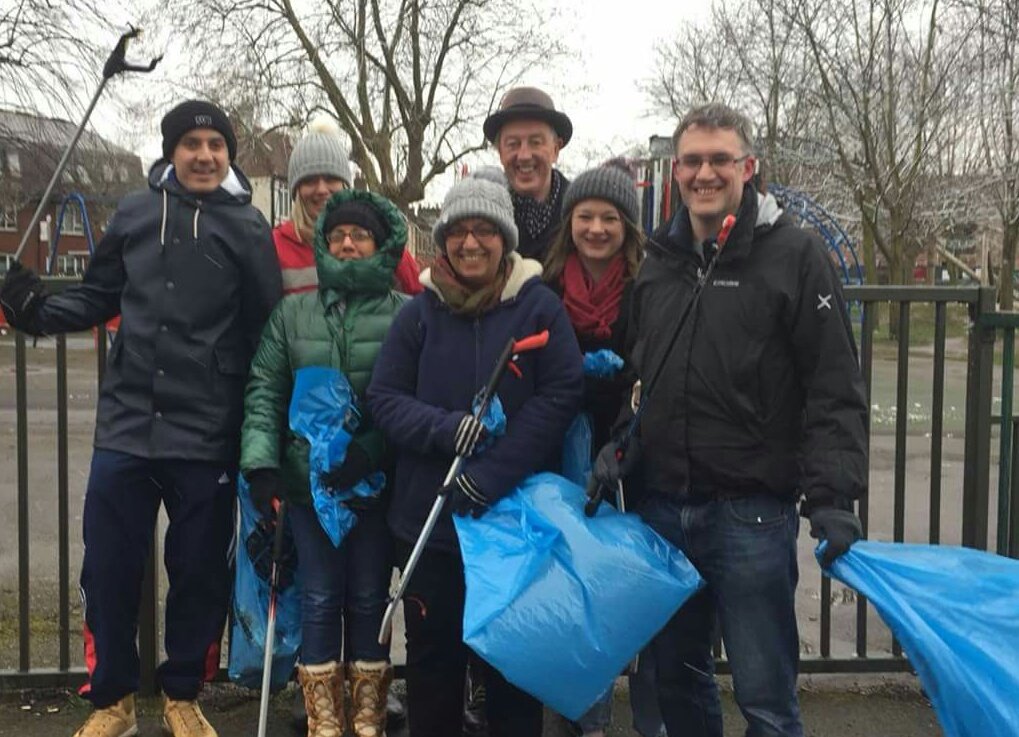 Care workers have been on the front-line during the Covid-19 pandemic. They are also amongst the lowest paid in our community. While Council employees are paid at least the London 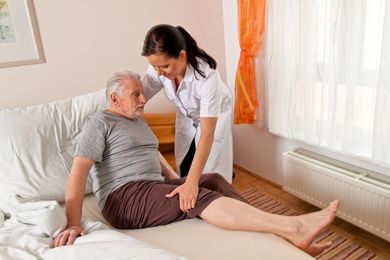 Living Wage, the majority of care workers – who work for private companies that contract with the Council – are not. 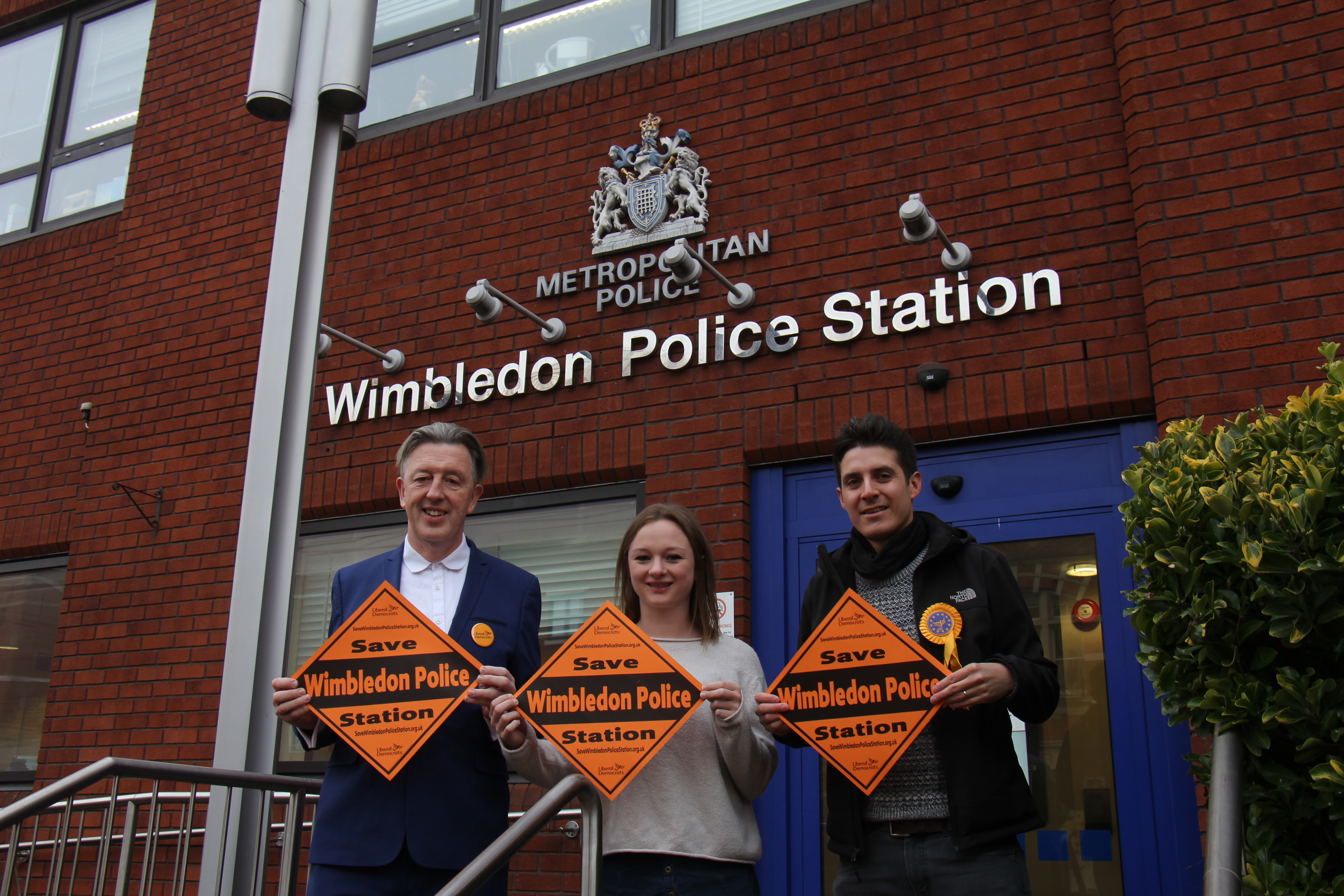 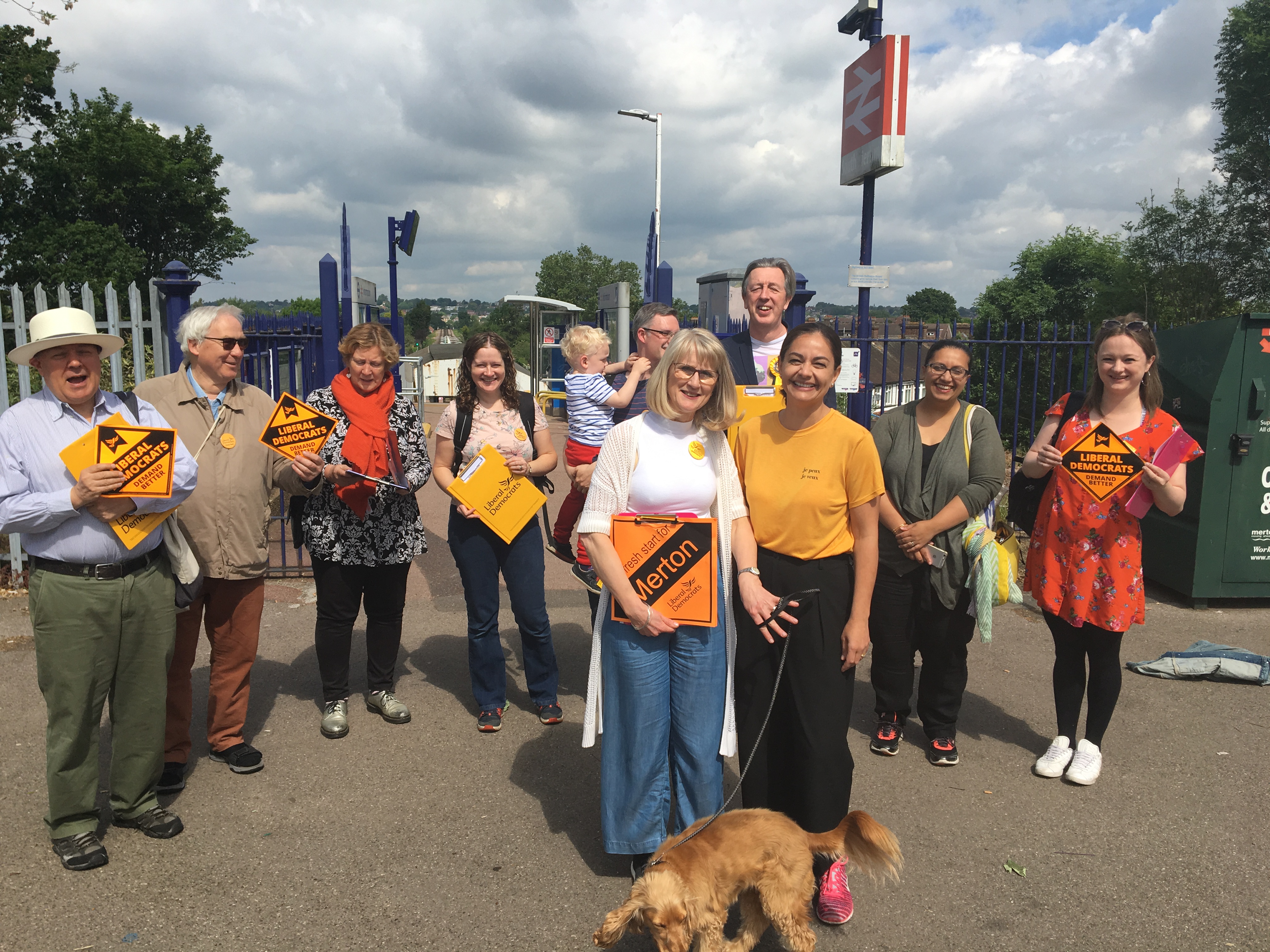