98% of homes in Merton could be eligible for sale to meet Theresa May’s so-called 'dementia tax', research by the Liberal Democrats has revealed.

Responding to Theresa May's announcement today on social care, in which she said "nothing has changed," Lib Dem parliamentary candidates Carl Quilliam and Claire Mathys have urged Merton residents, irrespective of their party affiliation, to join a campaign to stop the Conservative social care plans which would saddle those with long-term illnesses with crippling care costs after their death.

The Liberal Democrats are calling for a penny on income tax to boost funding for the NHS and social care by £6bn a year, as well as a £72,000 cap to protect people from crippling care costs. In contrast, the Tories have lived up to Theresa May's own description of themselves, as the "nasty party", by cynically refusing to reveal the level of any cap they might introduce until after the election.

Lib Dem manifesto - one thing you should know

Today we launched the fully-costed Lib Dem election Manifesto - here it is!

The one thing? We think this is a manifesto that puts freedom and opportunity at its heart.

We think the highlights are:

But don't take our word for it, have a look yourself here.

We know that Labour and Conservative plans just don't stack up because they're leading us to a hard Brexit. Nothing is more important to our children’s future than Brexit.

A bad Brexit deal, with Britain outside the Single Market, will damage that future for our children. We must support the trade, jobs and taxes that keep our health and social care systems running.

We'd love to hear what you think about our manifesto, drop us a line at hello@mertonlibdems.org.uk. And if you can help us fight for this, please sign up to the campaign here.

The Liberal Democrats have announced they will invest £28,919,151 more in schools and colleges in Merton over the next parliament.

The funding would reverse cuts to front-line school and college budgets, protect per pupil funding in real terms and ensure no school loses out from changes to funding arrangements.

£1.2 million of the funding would be spent on protecting the Pupil Premium, introduced by the Liberal Democrats to support schools in helping children from the least well-off families. 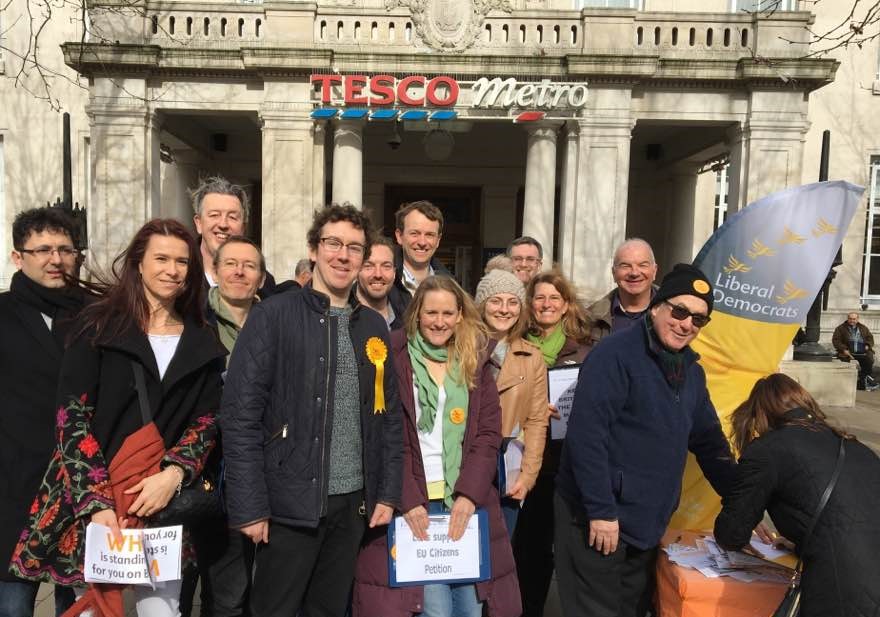 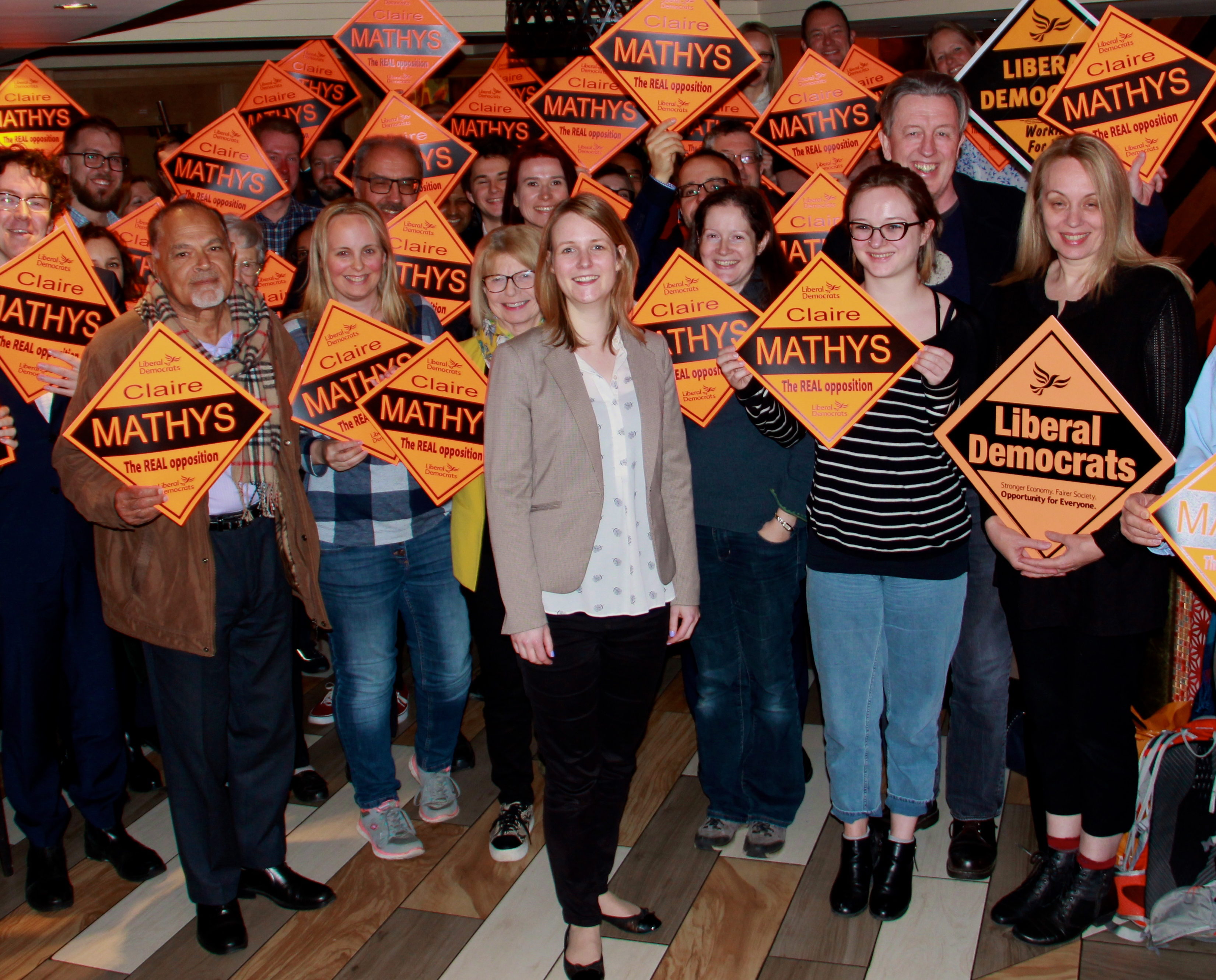 Because of the new scheme for charging diesel owners more for their parking permits (the diesel levy), Merton Council is asking existing permit holders to follow the “new application” process when renewing their permits after 1 April 2017.

This is so they can re-check proof of ownership documents. New applications attract normally a £25 administration fee, but you shouldn’t have to pay this if you’re renewing.

In March, the theme was a world free of nuclear weapons - and the future of Trident. See below for the full review of the meeting.