Hammond questioned on EU citizens and attacks on foreign workers 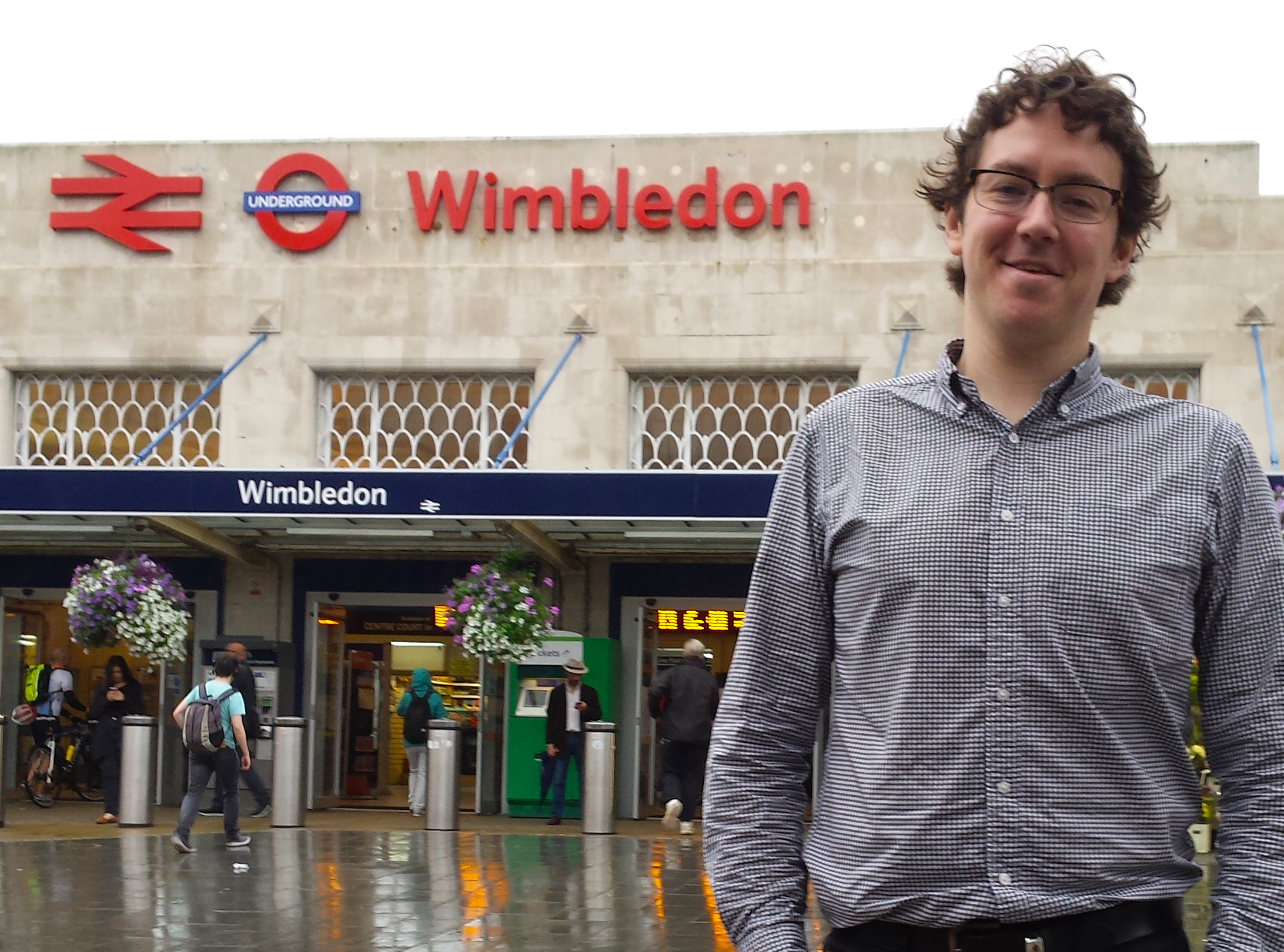 The Lib Dems have this week written to Wimbledon's MP, Stephen Hammond, to clarify his position on a range of policy statements made by his colleagues at the recent Conservative Party conference.

Mr Hammond has so far remained largely silent while other senior MPs have criticised the likes of Trade Secretary Liam Fox for his crass comments about EU citizens being the ‘main card’ in Brexit negotiations.

Hammond also failed to speak out against plans to force firms to publish the number of foreign workers they employ – which the government is now quietly backtracking.

And a month on, Stephen Hammond is still yet to respond to a 660 strong petition from Merton residents, specifically calling on him to put pressure on the government to protect the rights of EU citizens living and working in the UK.

“I have written to Stephen Hammond to ask him to clarify his position on a number of issues and policy proposals raised by his government in recent weeks.”

“While Conservative Ministers are spouting a toxic mix of anti-business and anti-foreigner sentiment, we in Wimbledon risk being left voiceless if our elected representative doesn’t speak out loud and clear against such divisive rhetoric and policies.”

“It is vital that all of our elected representatives are clear that we remain an open and tolerant country and will fight for that locally and in parliament.”

Following the recent Conservative party conference I wanted to write to you in relation to some of the announcements made there.

Further to the Trade Secretary’s recent comment that British businesses are ‘fat and lazy’ your government outlined a number of anti-business proposals at the conference, including forcing businesses to make clear if they employ ‘too many foreigners’. This went alongside a statement by the Trade Secretary that EU citizens would be used as one of the ‘main cards’ in Brexit negotiations and the Health Secretary stating that he wants to drive out some of the ‘foreign doctors’ that our the lifeblood of our NHS.

As you know Wimbledon has a long history of welcoming people from around the world and being an open and tolerant place to live. That welcoming nature has been a vital component in attracting some of the most talented people in the world to live and work here. In fact, following the EU referendum hundreds of local people signed our petition to reassure EU citizens of their status here in the UK – a petition that you are yet to respond to.

I hope as fellow remain campaigners we can agree that we need to work to maintain membership of the single market and secure a good deal for UK businesses. We also desperately need to reassure citizens of the EU and other countries that they are both welcome here and will be protected by the full force of the law – not vilified and endangered by forcing businesses to declare if they employ ‘too many foreigners’.

The overall impression being given is that your government is creating a toxic mix of anti-business and anti-foreigner sentiment that can only damage our economy and our standing in the world.

I hope that there will be opportunities for us to work together to secure our membership of the single market and counter some of the increasingly extreme rhetoric of your Conservative government. In the meantime, I have enclosed 10 key questions below that have been raised with me by several constituents in Wimbledon in the last week. Given the toxic atmosphere we are in, it is important that all of our elected representatives are clear that we remain an open and tolerant country and will fight for that locally and in parliament.

I look forward to your response.