Former Labour councillor in Wimbledon defects to the Lib Dems

The former Labour Councillor for Cannon Hill, Mark Kenny, has announced that he has defected to the Lib Dems and endorsed Paul Kohler’s campaign to be the next MP for Wimbledon.

Mr Kenny resigned as a Labour councillor in May this year. In the by-election held to choose his successor the Lib Dems won an historic victory, with local champion Jenifer Gould overtaking both the Conservatives and Labour to win.

Mr Kenny cited the Lib Dems’ unequivocally anti-Brexit stance and Paul Kohler’s reputation as a hard-working and effective local champion as key factors in his decision.

“Having seen Paul at work as a Merton councillor I know he will be a fine MP for Wimbledon working for the benefit of us all”, said Mark Kenny. “His spearheading of the successful campaign to keep Wimbledon police station open displayed many of his qualities: his hard work and attention to detail, his persistence and his determination not to give up.

“I have the utmost respect for him as a person of honesty and integrity and fully endorse his campaign to become our Liberal Democrat MP.” 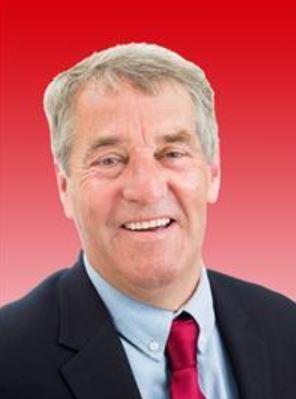 “I know it isn’t easy to turn your back on your old party, but at this election we are seeing huge numbers of former Labour and Conservative voters coming over to the Lib Dems - not just because we are the only Remain party standing in Wimbledon, but because we are putting forward real solutions to Britain's most pressing problems”, said Lib Dem candidate Paul Kohler. “I want to thank Mark for his brave decision and his generous endorsement.

“Recent polling shows that the Liberal Democrats are the only party that can beat Boris Johnson’s Conservatives here in Wimbledon - Labour are simply too far behind.

“This election is our chance to stop Brexit and tackle the real issues facing our country, such as the climate emergency. I hope more people will follow Mark’s example and back me so that Wimbledon can have the strong pro-EU, anti-Brexit voice in Parliament it deserves.”

Mark Kenny’s endorsement comes on the back of Paul Kohler’s selection by cross-party anti-Brexit campaigning group Unite to Remain as the official ‘Remain Alliance’ candidate in Wimbledon. As part of the agreement the local Green Party stood aside in Wimbledon, while the former Green Party candidate Sonja Timpson has given her backing to Mr Kohler.

“I am stepping aside as Green Party parliamentary candidate in Wimbledon as I would like to be able to give voters a clear choice between a Remain candidate and candidates whose parties are either pro-Brexit or unclear in their position”, said Sonja Timpson.

“I will be voting for Paul Kohler because of our parties’ shared commitment to Europe and to voting reform, and also because I feel that this is our best chance of squashing any potential Tory majority.” 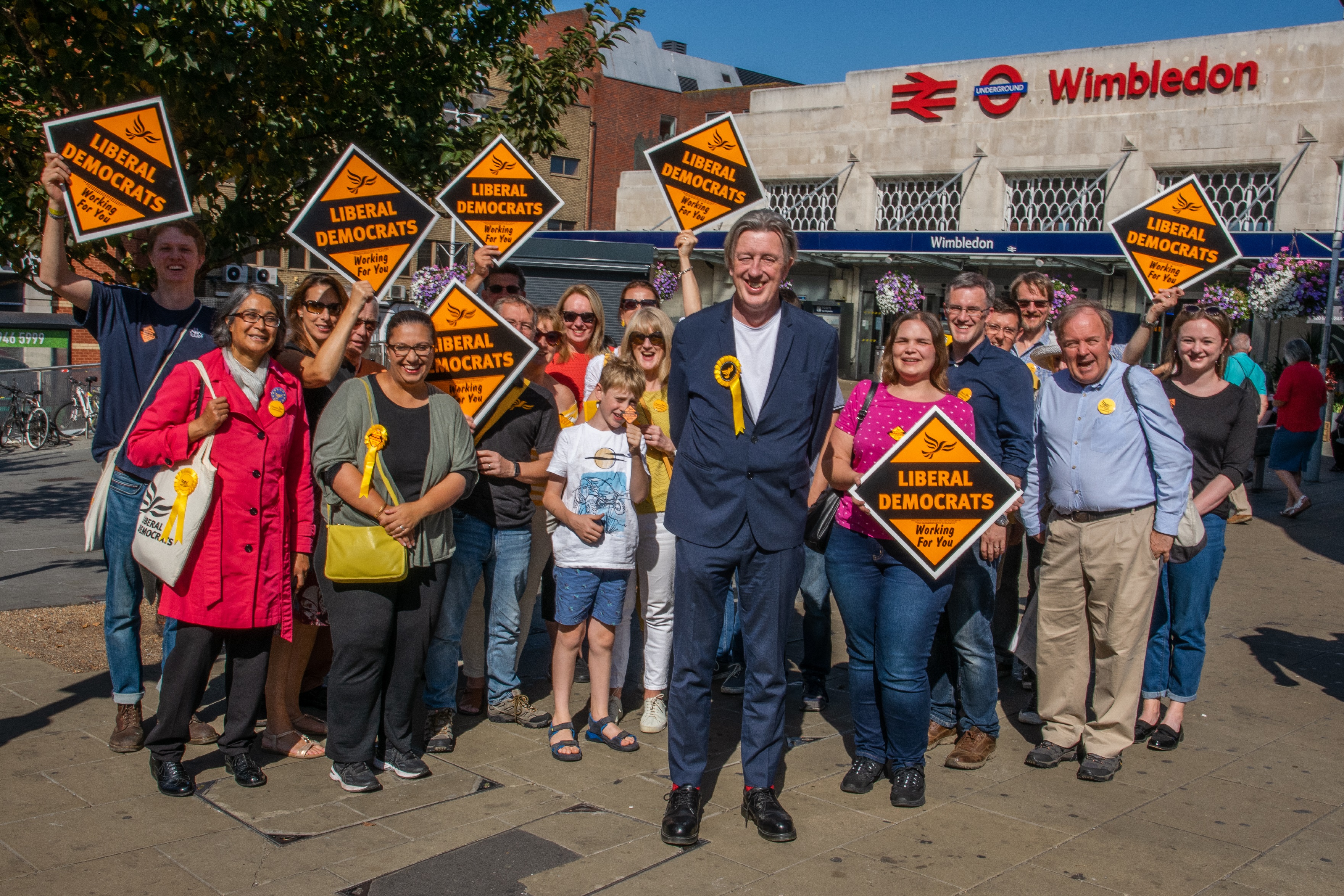