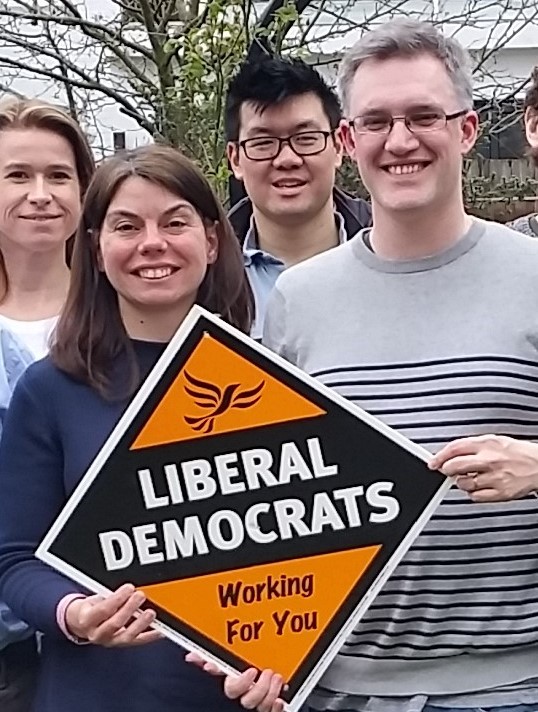 Anthony moved to Wimbledon in 2002, and now lives on Merton Hall Road. He has been a councillor for Dundonald Ward since May 2018 and is leader of the Liberal Democrat group on Merton Council. For the last 20 years he’s worked in legal research and support: initially in law publishing (2001-2005) and then as head of research and legal support at a barristers chambers (2005-2020). Between May 2020 and November 2021 he was Director of Governance for a software development company. He currently works as a paralegal, hoping to re-train as a solicitor. In his spare time, he’s been a law centre volunteer and a trade union representative advising on training and development. In 2009 he founded the Wimbledon Station Book Swap. He wants to make this part of London a place where people can easily fulfil their potential.

On Merton Council he sits on the Sustainable Communities Panel, monitoring the Council’s performance in relation to waste and recycling, open spaces, culture and libraries, climate change and air quality and housing. He is also a member of the Borough Plan Advisory Committee, who oversee strategic planning issues and policy.

Councillor Fairclough can be contacted at Merton Council here. 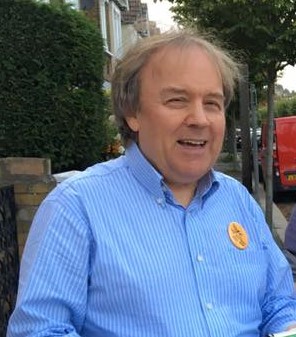 Simon has lived in Wimbledon for the last 26 years and he and his wife Sarah, a local GP, have brought up their son, George here.  Before he retired Simon worked in Human Resources, mainly in the City of London though frequently travelling to other parts of the world, particularly the US and France.

Simon was elected Councillor for Dundonald Ward in 2018 and says he relishes the strong sense of community in the Ward which stretches along the railway from Wimbledon to Raynes Park.  Simon says "People in Dundonald are fascinating and knowledgeable about so many things. I have had conversations on the doorstep with people on topics ranging from the early novels of PG Wodehouse to Buddhism and occasionally people even want to talk about politics. Our campaign to keep Wimbledon Police Station open has garnered huge support and nothing irritates people in Wimbledon more than Merton Council's (frequent) failure to consult them properly on things the Council does which will affect them."

One of the areas Simon has been pushing in the Council has been paying our care staff properly. The few Care staff who work directly for Merton get paid the London Living Wage, but agency staff commissioned by Merton do not. Until recently the Labour Council refused even to work out how much it would cost to ensure all care staff are paid the London Living Wage, but we have recently shamed them into doing this.

Simon is a member of the Planning Committee and the Cemetery Committee and outside his Council work is on the Board of a leading homelessness charity in London, providing housing and support to over 2,000 people each year.