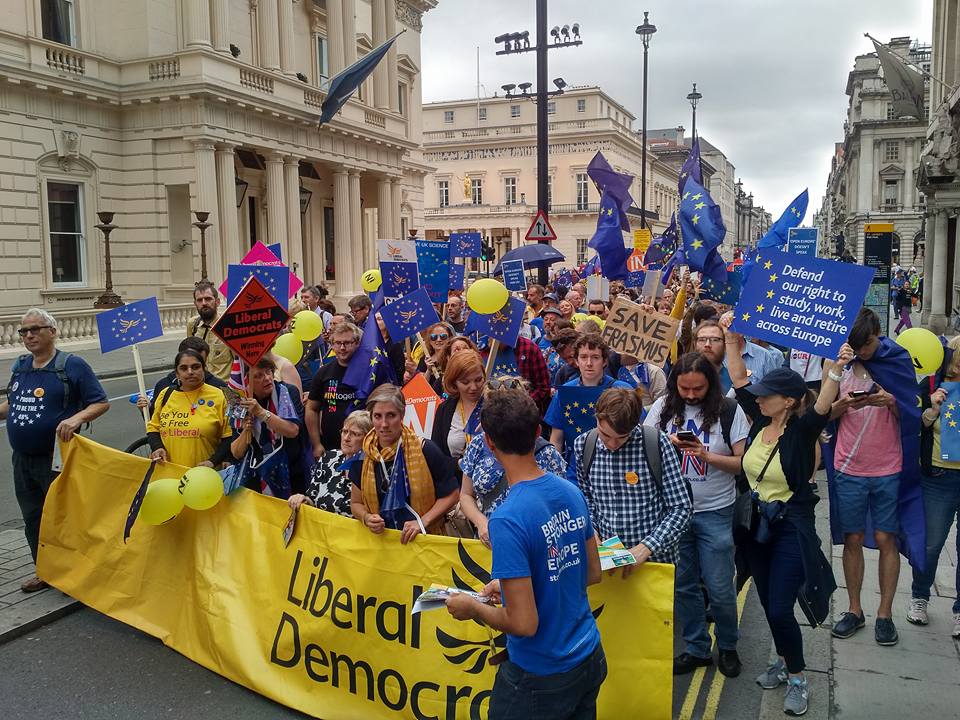 A 660-strong petition will be presented to both local MPs and Merton Council on 14 September, calling on them to fight to ensure the Government protects the existing rights of EU nationals who have made their homes in Britain in Brexit negotiations.

This is part of a larger petition being carried out nationwide by the Liberal Democrats. 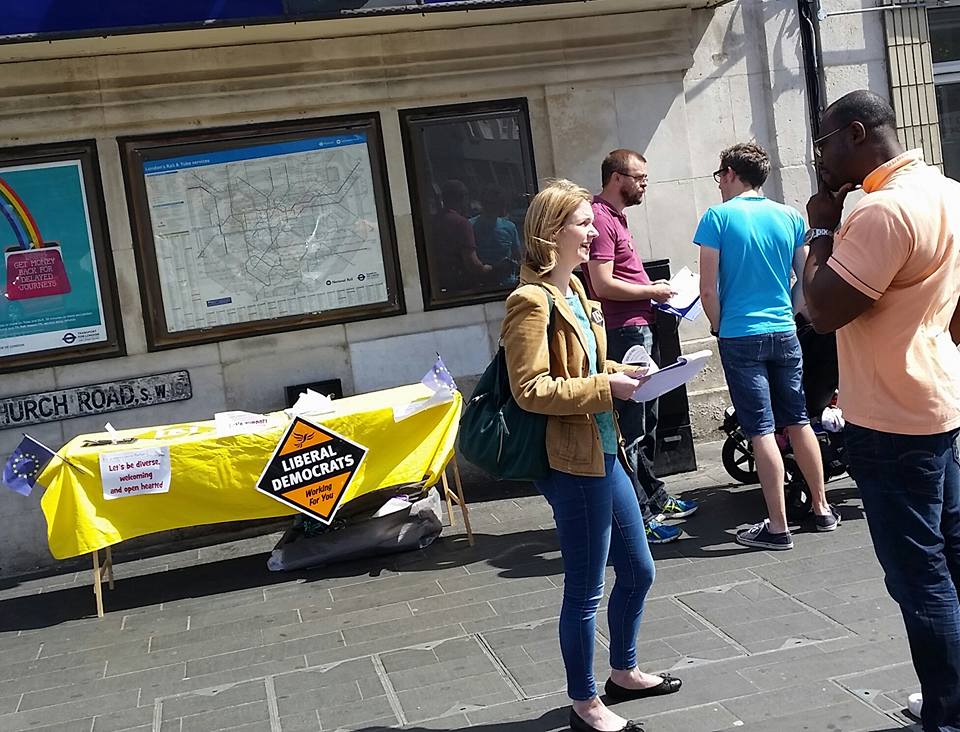 Lib Dem councillor Mary-Jane Jeanes who will lodge the petition with Merton Council on Wednesday, said:

“During the referendum campaign, many people living and working in the borough told us they were worried about their rights in the UK if we voted to leave the EU. We want the UK Government to reassure them that their rights will be maintained. Nearly three months after the vote, and people still don't know. This uncertainty is damaging business and causing unnecessary worry. We urge our MPs and Merton Council to lobby Government and ensure the rights of EU citizens living in Britain will not be eroded. It's the human thing to do.”

“There's now a pressing need to reassure EU citizens who are living and working here in the UK. Quite simply, the lives of millions of people should not be used as bargaining chips. And with a rise in hate crime across London, it is more important than ever that the Government acts to show EU citizens in our community that they are welcome and will be protected by the full force of the law.”

“It's quite clear that the Government did not plan for Brexit and is now struggling to work out what to do. We think it's only fair at this very uncertain time to give EU citizens the reassurance that we value them and they can stay.”