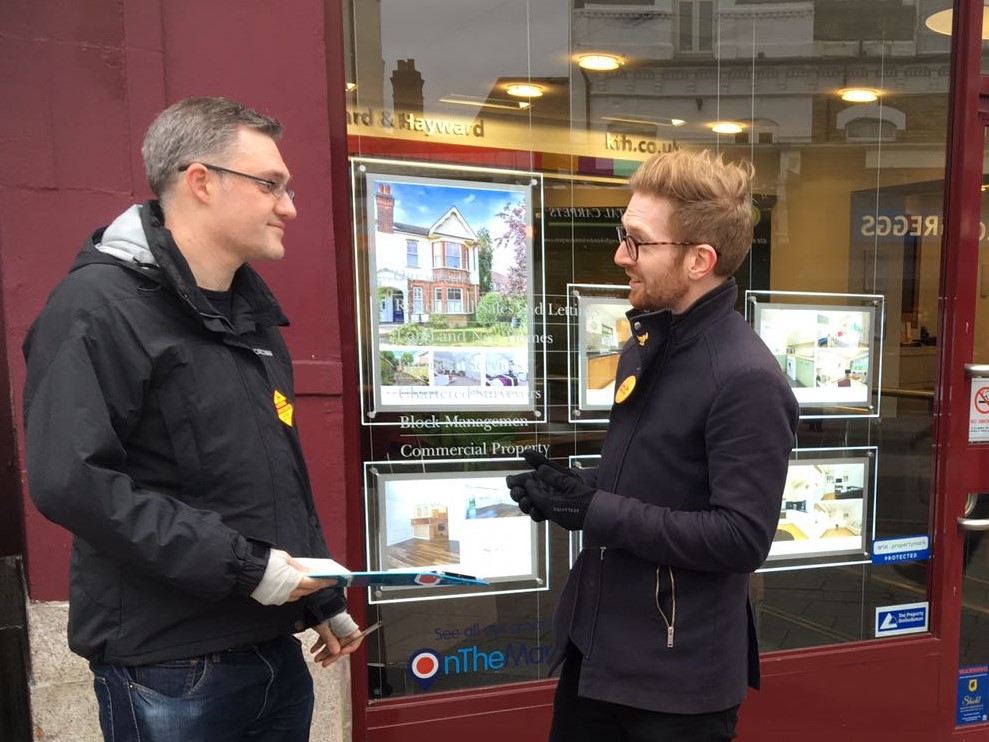 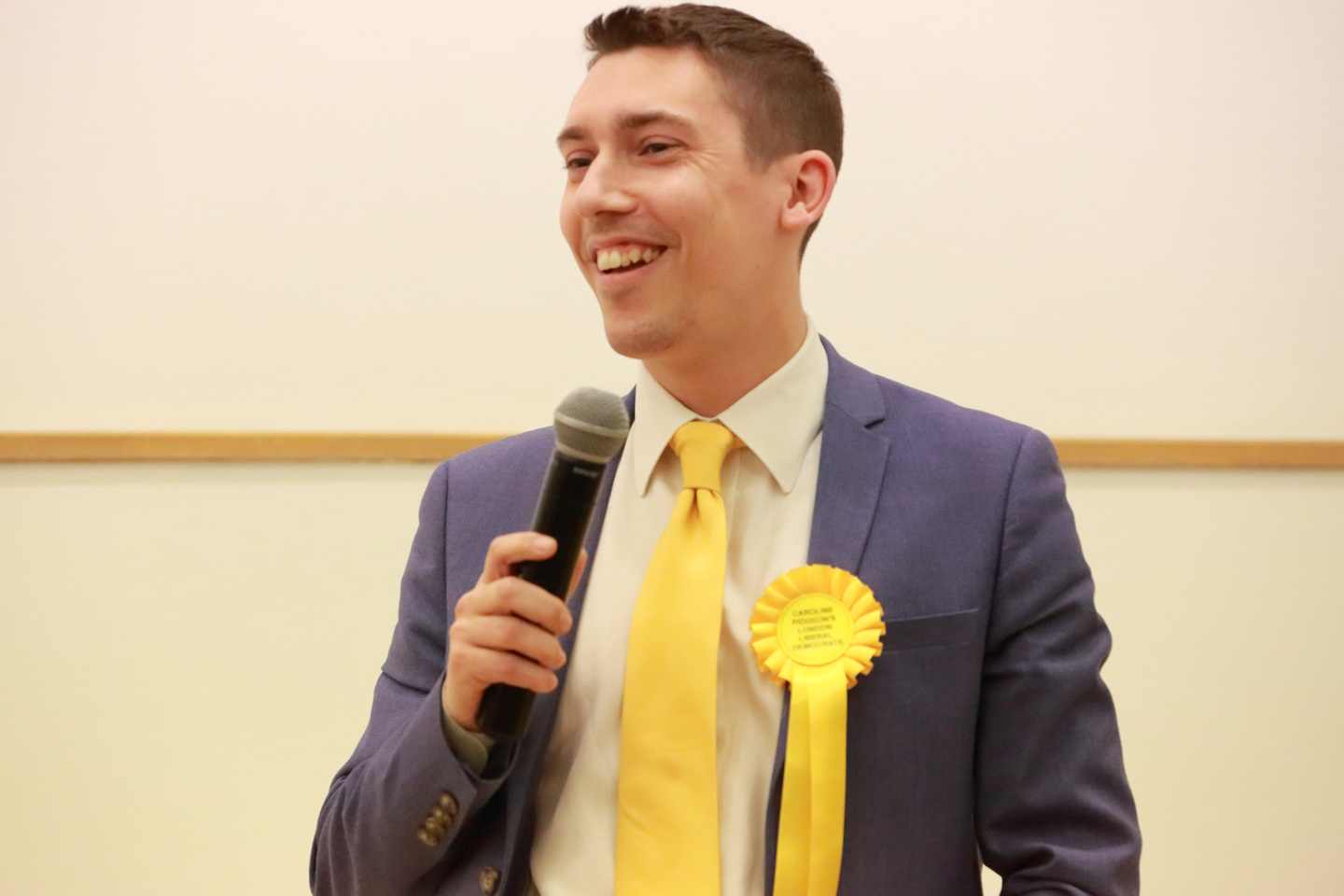 Extra protection for renters in Merton

“Revenge evictions” by landlords were finally banned on 1 October, after a long campaign by the Liberal Democrats in Parliament.